Petrobras, which is the operator of the Tartaruga Verde field and the Espadarte field Module III, continues to hold the remaining 50% stake 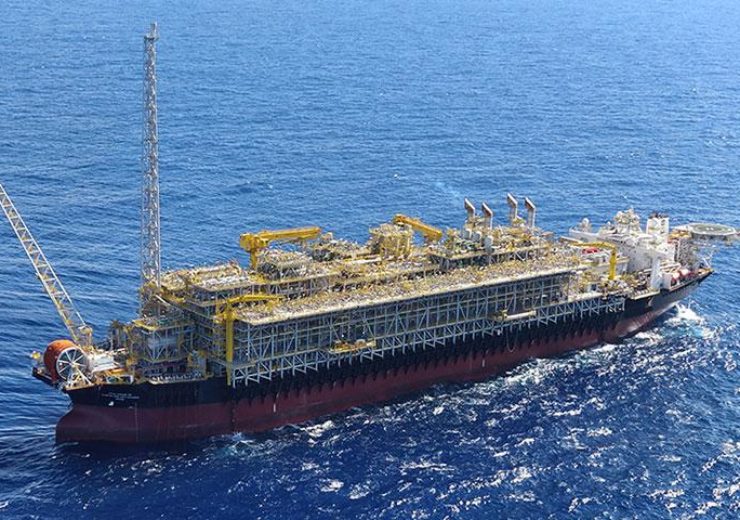 PPBL had signed a sales and purchase agreement with Brazilian national oil company Petrobras for the fields on 25 April. Petrobras, which is the operator of the Tartaruga Verde field and the Espadarte field Module III, will continue to hold the remaining 50% equity.

After commencing production on 22 June 2018, Tartaruga Verde currently produces nearly 103,000 barrels per day (bpd) of oil and 1.2 million m³/day of gas. Production from the offshore Brazilian field in the C-M-401 concession block is being carried out by the Cidade de Campos dos Goytacazes MV29 floating production storage and offloading (FPSO) vessel.

Module III, on the other hand, is an area of the producing Espadarte oil and gas field. It is planned to be developed in an integrated way with the Tartaruga Verde field. The first oil from Module III is expected to be drawn in 2021.

Petrobras had been pursuing the sale of a 50% stake in the Tartaruga Verde field and Module III of Espadarte field since April 2018.

The deal was completed with PPBL after meeting closing conditions like the approval from the Brazilian Administrative Council for Economic Defense and the Brazilian National Agency of Petroleum, Natural Gas and Biofuels.

“The transaction is in line with the portfolio optimization and the improvement of the company’s capital allocation, aiming at creating value for our shareholders.”

In December, Petrobras completed the sale of 34 onshore oilfields in the state of Rio Grande do Norte, Brazil.

The oilfields have been acquired by Petrorecôncavo subsidiary Potiguar E&P.

Located in the Potiguar basin, the 34 onshore oilfields produced an average of 5.8bpd in 2019.