The 34 onshore oilfields produced an average of 5.8 thousand barrels per day (bpd) in 2019 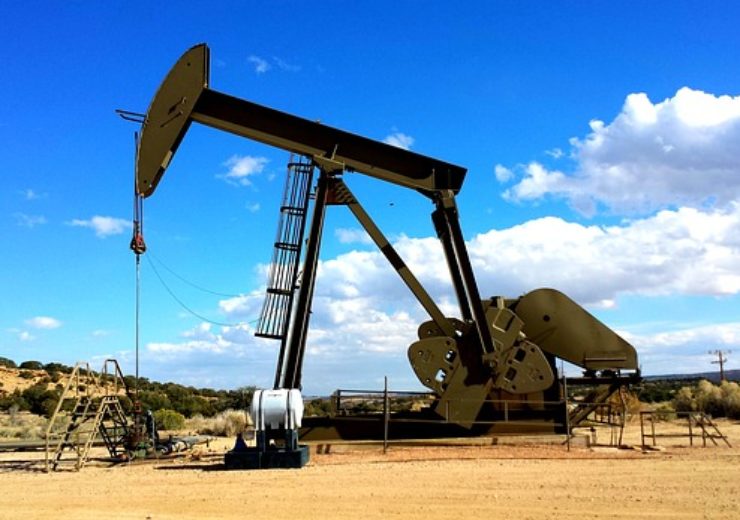 Brazilian state-owned oil company Petróleo Brasileiro (Petrobras) has completed the sale of 34 onshore oilfields in the state of Rio Grande do Norte, Brazil.

The oilfields have been acquired by Petrorecôncavo subsidiary Potiguar E&P.

Located in the Potiguar basin, the 34 onshore oilfields produced an average of 5.8 thousand barrels per day (bpd) in 2019.

The company had already received $28.8m upon signing of the contract on 25 April.

Additionally, it will be awarded $61.5m conditional on acquiring the extension of the concession term for 10 of the 34 concessions.

The deal is aligned with Petrobras’ portfolio optimisation and the upgrading of the company’s capital allocation, aimed at generating value for the shareholders.

In October, Petrobras had concluded the sale of its stake in Pargo, Carapeba and Vermelho fields to Perenco Petróleo e Gás do Brasil (Perenco), located in shallow waters off the coast of the State of Rio de Janeiro.

After all precedent conditions had been met, the operation was completed with the payment of about $324m to the company, including the adjustments provided for in the contract.

The value adds to the amount of $74m paid to the company upon signing of the contract.

The Pargo field was discovered in 1975, and Carapeba and Vermelho fields in 1982, and its production began in 1988.

The concessions were granted to Petrobras in 1998 in the so-called Round Zero biddings.