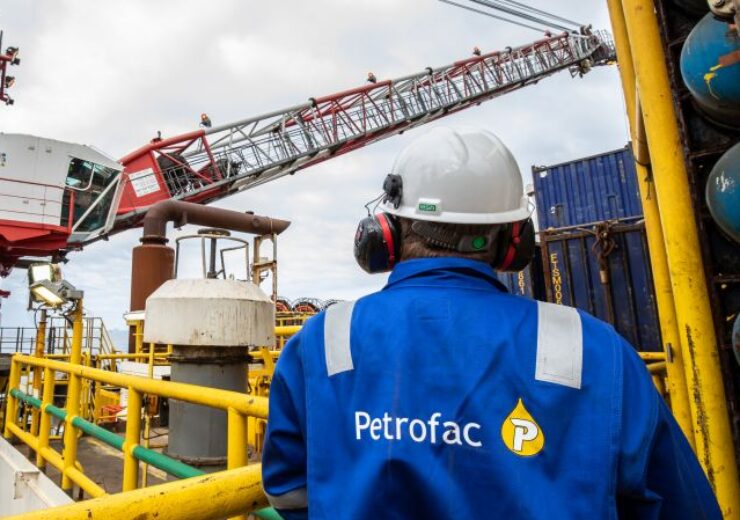 Under the contract awarded by Infinite Blue Energy Group (IBE), Petrofac will review the conceptual work conducted on the Arrowsmith project and execute the FEED study.

As part of the main study, Petrofac is expected to create an engineering, procurement and construction (EPC) design, cost and schedule estimation to support final investment decision on the project.

Also, the company is expected to deploy its teams in Perth, Western Australia and Woking, England to undertake the works under the scope of the contract.

“Our teams have operated in Australia for more than a decade, supporting some of the region’s largest energy developments.

“As we work to grow our presence in the Asia Pacific, and develop our new energy portfolio, we are particularly excited to deploy our capability and expertise in support of IBE’s landmark project.”

The Arrowsmith hydrogen project, located in Western Australia, is expected to become the largest commercial-scale green hydrogen complex in the country.

The project is expected to begin production by the end of 2022, generating 25 tonnes of green hydrogen per day from the renewable carbon energy sources including water, solar and wind.

Furthermore, the project is expected to create regional jobs, increase energy security and reduce the carbon emissions in Western Australia.

IBE chief executive officer Stephen Gauld said: “Through the completion of the Arrowsmith project and IBE’s innovative business model, Australia can advance its interests on the global stage as a leader in the development of ground-breaking green hydrogen energy solutions and accelerate the creation of a major employment strategy and industry for Australia in the immediate future.

“We are delighted to partner with Petrofac, who bring world-class engineering experience to this vital project.”