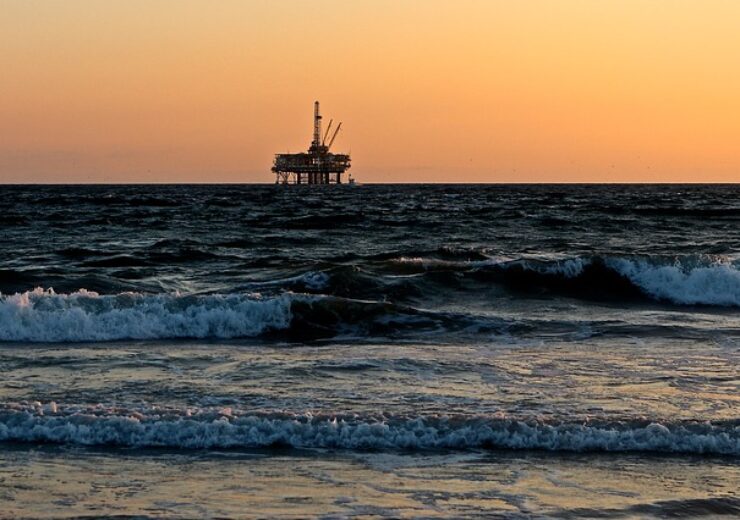 The exploratory well discovered the presence of oil in reservoirs in the pre-salt section. (Credit: C Morrison from Pixabay)

Petrobras has made a hydrocarbon discovery in the CM-411 block in the Campos Basin pre-salt in Brazilian waters, following the drilling of a wildcat well 1-BRSA-1377-RJS (Urissanê).

The exploratory well, which is located about 200km off the coast of Rio de Janeiro state, discovered the presence of oil in reservoirs in the pre-salt section. Urissanê is contained in 2,950m water depth.

According to Petrobras, the well data will be analysed for improved targeting of exploratory operations in the area and also to determine the potential of the new hydrocarbon discovery.

The Brazilian state-owned oil company acquired the CM-411 block in September 2017 at the 14th Bidding Round of the National Agency of Petroleum, Natural Gas and Biofuels (ANP).

Petrobras is operator of CM-411 block

Petrobras is the operator of CM-411 with a stake of 50% and is partnered by ExxonMobil Exploração Brasil, which holds the remaining 50% stake.

In December 2020, the company reported a new pre-salt oil discovery in the Santos Basin, offshore Brazil through the drilling of well 9-BUZ-48D-RJS, located northwest of the Búzios field.

The presence of a high-quality reservoir of oil was confirmed by the company after conducting tests from a depth of 5,540m. The discovery is said to strengthen the potential of the pre-salt in Búzios field, where Petrobras is the operator.

Last month, the company stated that its estimates of proven reserves of oil, condensate, and natural gas were 8.816 billion barrels of oil equivalent (boe), as of 31 December 2020. Out of these, 86% are oil and condensate, while the remaining 14% is natural gas.

The company had also revealed that it had produced 2.84 million barrels of oil equivalent per day (boed) in 2020. Of this, pre-salt production of the company totalled 1.86 million boed, which represent 66% of its total production in the year.