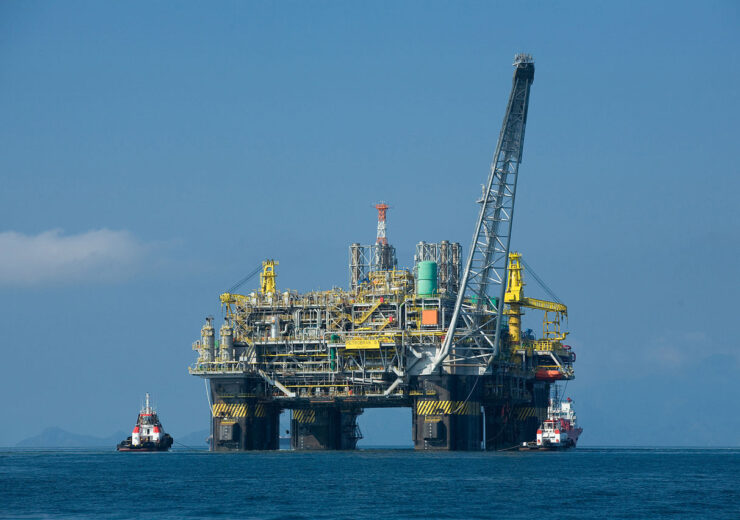 The P-51 platform being operated by Petrobras. (Credit: Wikipedia.org/Divulgação Petrobras.)

Situated 188km from the city of Rio de Janeiro, the well was drilled at a water depth of 1,850m. The company further claimed that tests carried out from 5,540m depth had confirmed the presence of a high-quality reservoir of oil.

Petrobras is the operator of the Búzios field consortium with a 90% stake in partnership with CNOOC and CNODC holding 5% stake each.

According to Petrobras, the discovery reinforces the potential of the pre-salt in Búzios field.

The naphtha contract, which is expected to worth BRL19bn ($3.69bn), will come into force from 23 December 2020, after the present contract is terminated and will remain in effect till 31 December 2025.

As per the contract, the company will supply up to two million tonnes per year.

The value of the ethane and propane contract is BRL7.6bn ($1.47bn). It will come into effect from 1 January 2021, after the present contract is terminated and will remain in effect until 31 December 2025.

Under the contract, Petrobras will supply about 580,000 tonnes of combined quantities of ethane and propane to Braskem.