Petro-Victory completed the transaction in a partnership with Imetame Energia 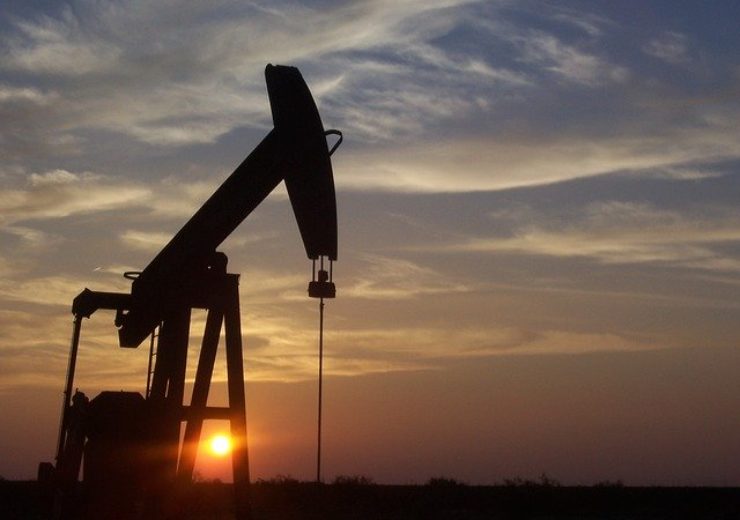 Texas-based Petro-Victory Energy has acquired a 50% working interest in three onshore oil fields in the Espírito Santo basin, Brazil for a total consideration of $4.68m.

The company has already paid a 7.5% deposit of $0.7m while the remaining $3.98m is due to be paid upon approval by the Agencia Nacional do Petroleo Gas Natural e Biocombustiveis of Brazil (ANP).

The approval is anticipated by the first half of next year.

The onshore production concessions included in the acquisition are the Lagoa Parda, the Lagoa Parda Norte, and the Lagoa Piabanha. All three fields are located in the Brazilian state of Espírito Santo.

The company has completed the deal in partnership with Imetame Energia as part of the successful contract talks within the Petrobras’ divestment process that is currently underway.

Upon securing approval from the ANP, Imetame will serve as the operator of the Lagoa Parda fields discovered by Petrobras in 1978.

The oil fields, in which nearly 139 wells have been drilled, produced a total of 19 million barrels of oil till date.

Petro-Victory stated that the production is expected to be approximately 200 barrels of oil per day(bopd) from four wells this year.

Petro-Victory and Imetame intend to increase production to 580bopd in the first year of operations by executing a work programme.

The company said that no additional drilling is required to achieve the expected production.

Under the initial work programme, the companies will bring existing 29 wells back to production, which were suspended due to mechanical reasons.