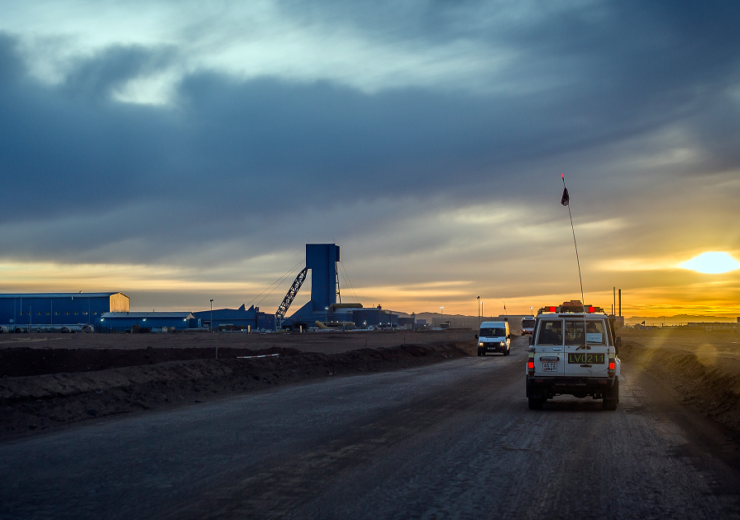 Rio Tinto’s Oyu Tolgoi copper mine in Mongolia faces further construction delays after the miner confirmed progress would be “slowed” due to health and safety measures responding to coronavirus.

Government authorities recently escalated restrictions on the movement of people and goods in the country, following the first confirmed domestic case of Covid-19.

The effect of these measures at the vast underground project will be “restricted access” for Rio Tinto and its construction partners, limiting the scope of their work on technical construction activities like headframe development in the mine shafts.

It introduces further delays to the Anglo-Australian miner’s huge copper and gold project located in the south Gobi Desert, with an announcement last year that construction had been set back by as much as 30 months at an additional cost of up to $1.9bn.

Rio Tinto copper and diamonds chief Arnaud Soirat said: “Our focus is on ensuring the safety and health of all of our people at Oyu Tolgoi and we support the decisive action taken by the government to limit the spread of Covid-19.

“It is too early to determine the impact of this and the team is doing all it can to minimise the disruption in a challenging environment.”

The miner says that while the full impact of the slowdown is “unknown at this time”, copper concentrate shipments from the open pit continue to be made, and a definitive estimate for the project’s final cost and timetable will be provided in the second half of the year.

Rio Tinto holds a 34% stake in Oyu Tolgoi, through its majority ownership of Turquoise Hill Resources which is developing the project alongside the Mongolian government.

The copper and gold deposit is one of the largest in the world, and the five-shaft facility under construction is on track to become the world’s third-biggest copper mine once development is complete.

It is a key asset in the Rio Tinto portfolio, given the forecasts for growth in copper demand as a critical mineral used in the manufacture of electrical products driving the clean energy switch.

At full production capacity, Oyu Tolgoi is expected to have a daily ore output of 95,000 tonnes from its estimated 3.4 billion tonnes reserves.

Work to develop the deposit began in 2011, but has since been blighted by delays and overrunning costs attributed to “stability risks identified with the approved mine design” as a result of “challenging” ground conditions.

In July last year, Rio Tinto gave a progress update detailing these challenges, saying original estimates for first sustainable production could be delayed by between 16 and 30 months to either May 2022 or June 2023.

Capital spend on the project was also revised upwards, from the original figure of $5.3bn to somewhere between $6.5bn and $7.2bn.