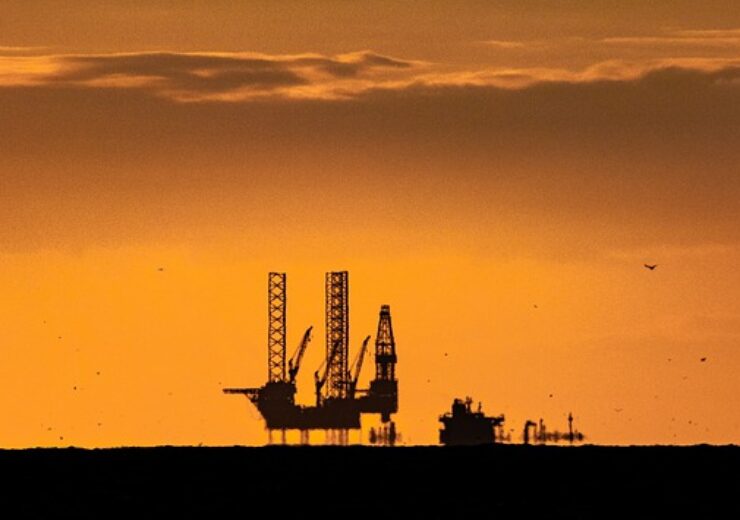 OVL is the overseas unit of Oil and Natural Gas Corp. (ONGC), India’s state-owned oil and gas explorer and producer.

OVL said that the initial testing with an Electrical Submersible Pump (ESP) has seen fluid flow at a rate of 600bbl/day with around 40-50% W/C and oil of 16o API.

Also, the oil discovery in the Lower Mirador play facilitates new areas for further exploration in the northern part of the block.

The company discovered commercial oil in the Lower Sand pay in Mariposa in 2017, and Indico fields in 2018, which are currently commercially producing.

OVL holds 70% participating interest (PI) in the block, which has been awarded in the 2008 bid round of Colombia, along with its operatorship.

The company has a significant presence in Colombia’s oil and gas sector, with three other exploratory blocks, and joint ownership in Mansarovar Energy Colombia (MECL).

In December 2020, OVL has made a significant strike of oil at the well Indico-2 in onshore block CPO-5, located in Llanos Basin, Colombia.

The well, situated 0.9km northwest of the well Indico-1 in the subsurface, was spudded on 21 September 2020 and was drilled to a target depth of 10,925ft.

It has encountered a net pay of 147ft in the LS-3 reservoir of Une Formation (Cretaceous) which produced 35.2 degrees API of oil, during the initial testing.

CPO-5 is a large onshore block that covers 1,992km2 of the area and offers multi-play Exploratory and Appraisal opportunities.