The discovery is OVL’s fourth commercial find in the block that covers an area of 1,992km2 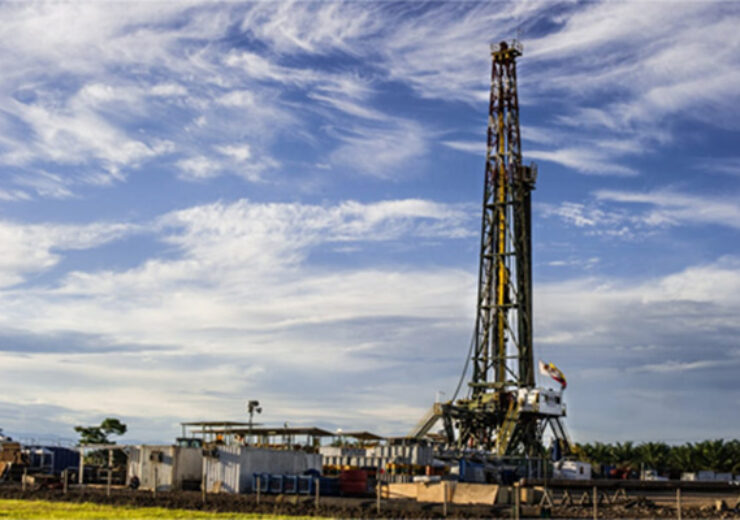 OVL plans to drill additional wells to explore the other plays in the block. (Credit: Oil and Natural Gas Corporation Ltd.)

The block CPO-5 is operated by OVL with a 70% stake along with its Partner Geopark, an independent oil and gas company focussed in Latin America, with a 30% stake.

Covering an area of 1,992km2, CPO-5 is a large onland block that is said to offer multiplay exploratory and appraisal opportunities.

The discovery has been made following the drilling of Indico-2 well in the block.

Spudded in September, the well reached the target depth of 10,925ft and lies approximately 0.9km northwest of the well Indico-1 in subsurface.

The well has encountered a net pay of 147ft in the LS-3 reservoir of Une Formation (Cretaceous), marking OVL’s fourth commercial find in the block.

OVL said that the well “during initial testing produced oil of 35.2 degrees API in commercial quantity @ 6,300 BOPD, with negligible BSW of 0.11%.”

In December 2018, the company discovered light oil in the first well Indico-1X in the Indico field.

OVL plans to drill additional wells to explore the other plays in the block in the near future.

Additional 3D Seismic data is also carried out by the company to map more drillable prospects in the other sectors of the block.

It is a wholly-owned subsidiary and the overseas arm of Oil and Natural Gas Corporation (ONGC), the National Oil Company of India.

In October, ONGC secured seven exploration blocks in a licencing round in India.

The Indian government had offered 11 oil and gas blocks for exploration and production in the fifth bid of the Open Acreage Licensing Policy (OLAP).