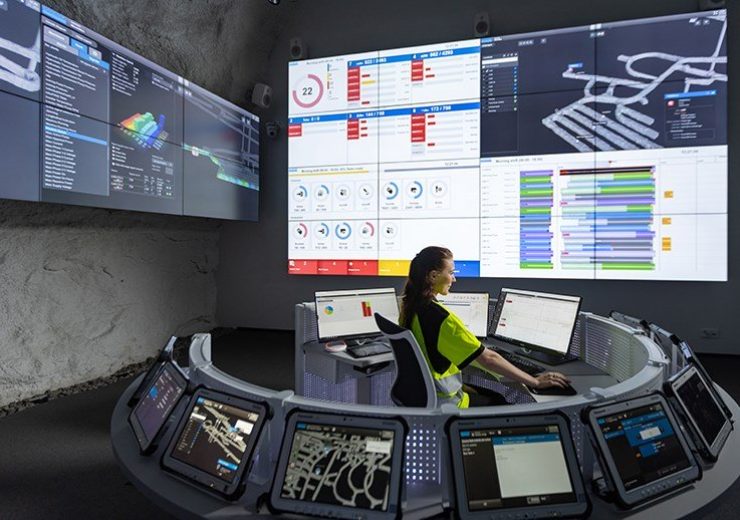 Finnish stainless steel manufacturer Outokumpu has selected the OptiMine digital platform of mining automation and digitalization firm Sandvik to drive digitalisation at Kemi mine in Finland.

The platform which is used as an underground operations management system is expected to improve productivity at the Kemi mine.

The mine has been using self-developed solutions to manage underground operations for more than a decade and has been a forerunner in mine digitalisation.

Outokumpu Ferrochrome business area senior vice president Martti Sassi said: “One of the key elements of digitalization at Kemi Mine is improving the situational picture.

“By visualizing mine operations and conditions in real time, we are enabling well-timed decision making and forecasting.

Located 20km from Outokumpu’s Tornio Works, the mine is the source of chromite ore that is concentrated into upgraded lumpy ore and fine concentrate through sophisticated industrial operations at the surface.

Sandvik said that the OptiMine will  replace many existing systems and integrate them as a single solution.

The contract also includes the supply of Newtrax tag based personnel and vehicle positioning solution.

The mining automation and digitalisation firm will support Outokumpu throughout the implementation of the OptiMine solution at the mine. The firm will also continue to provide support and training after commissioning.

Sandvik Mining and Rock Technology Automation vice-president Riku Pulli said: “OptiMine is known for its exceptional performance in demanding mining conditions. The scalability and productivity increase capabilities of the OptiMine platform have made it the technology of choice for a multitude of mines.”

The digital platform integrates all assets and people as well as Sandvik and non-Sandvik equipment to deliver descriptive and predictive insights to improve operations.

In October last year, Sandvik has agreed to divest most of its Sandvik Drilling and Completions unit, Varel, to private equity firm Blue Water Energy and its co-investor, the privately owned Nixon Energy Investments.