Sandvik to sell 70% stake in drilling and completions unit

Upon completion of the deal, Sandvik will be minority stakeholder in the Sandvik Drilling and Completions unit 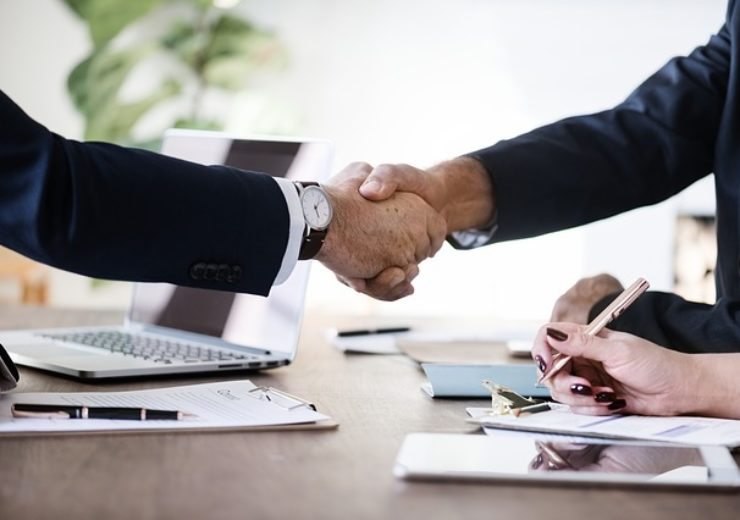 Image: Sandvik will sell stake in drilling and completions unit which serves oil and gas industry. Photo: courtesy of rawpixel from Pixabay.

Swedish engineering firm Sandvik has agreed to divest most of its Sandvik Drilling and Completions unit, Varel, to private equity firm Blue Water Energy and its co-investor, the privately owned Nixon Energy Investments.

Under the terms of the $90m deal, Sandvik will sell 70% stake in drilling and completions unit with operations in the oil and gas industry, on a cash and debt free basis.

Upon completion of the deal, Sandvik will have a 30% stake in the Sandvik Drilling and Completions unit.

Sandvik president and CEO Björn Rosengren said: “In line with our strategy, we continue to focus Sandvik’s business portfolio to core areas.

“While Sandvik keeps the mining related part of Drilling and Completions, the oil and gas related operations will now receive full attention from its new owners to support profitable growth.”

Sandvik Drilling and Completions is engaged in supplying drilling solutions, focusing on drill bits and downhole products for well construction and well completion.

Sandvik expects the deal, upon closing, to generate a positive cash flow impact of an estimated SEK700m ($70m), net of expected transaction costs.

The transaction, which is subject to the approval of relevant authorities, is planned to be completed during the first quarter of 2020.

Sandvik, in a statement, said: “The transaction triggers a write-down of goodwill and other intangible assets in the estimated amount of 3,900 million SEK (USDM 400), to be reported in Sandvik’s financial statements in the fourth quarter.”

In April 2019, Sandvik said it has been selected to deliver its AutoMine and OptiMine solutions to Codelco for its Chuquicamata mine in Chile.

The solutions will be used by Codelco to convert Chuquicamata mine from open cast to an underground mine as part of a 10-year strategic project. The conversion operations are expected to start in 2019.

The system enables Codelco to operate a new fleet of Sandvik LH621 loaders in full automation and the open system integrates manual operations and autonomous equipment into one solution with AutoMine and OptiMine.