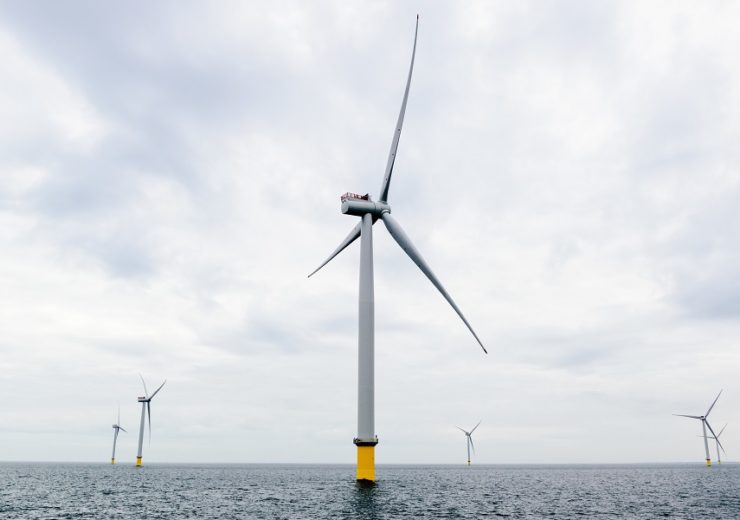 As part of the project merger, the company will build the projects as one project. It will also merge the 110MW and 132MW Gode Wind 3 and 4 projects into one facility named Gode Wind 3.

The Borkum Riffgrund West 1and 2 and the Northern Energy OWP West are all located in the Cluster 1 in the North Sea, about 53km off the Island of Borkum.

Gode Wind 3 will be built about 32km off the island of Norderney. A total of 1.14GW of power generated from the wind farms will be connected to the converter platforms DolWin epsilon and DolWin kappa to be built by transmission system operator TenneT.

The move is effective immediately, as the respective project companies have already been merged. The Federal Maritime and Hydrographic Agency (BSH) also requested the merger of the respective planning approval procedures.

As per Ørsted, the spatial proximity of the wind farms in Borkum Riffgrund 3 and Gode Wind 3 allows the company to build one wind farm each and conduct necessary investigations of the marine environment for the two projects in one process at a time.

The company claims to have already taken a similar approach in the construction of the Gode Wind 1 and 2 wind farms.

Ørsted secured the contract for the five original projects in 2017 and 2018 offshore wind tenders. The company still needs to take the final investment decision for the construction.

If the plans are approved, the grid connection is expected to take place in 2023 for Gode Wind 3 and 2024 for Borkum Riffgrund 3.