The offshore wind project is expected to deliver clean energy to 1.3 million Korean households and minimise carbon emissions by up to four million metric tonnes per annum 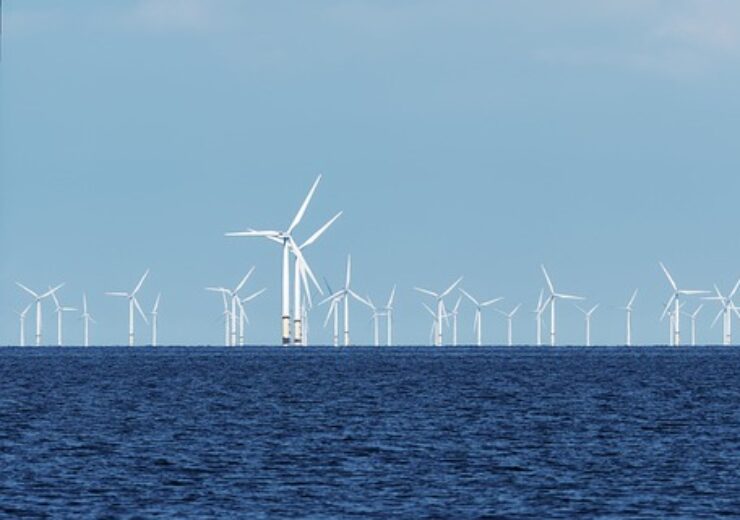 The Incheon project is expected to make a major contribution to Korea's green energy transition. (Credit: Andrew Martin from Pixabay)

The multi-trillion won project is being developed to deliver clean energy to 1.3 million Korean households, in addition to minimising carbon emissions by up to four million metric tonnes per annum.

The Incheon project is expected to make a major contribution to Korea’s green energy transition, as well as supporting its target of reaching net-zero emissions by 2050.

By exploring major areas of collaboration on Ørsted’s Incheon offshore wind project, the Korean utilities have agreed to contribute to the growth of offshore wind power in the country.

The exploration will consist of renewable energy certificate (REC) offtake, joint operation and partnerships, and technology exchange for offshore wind operation an maintenance (O&M) in the country.

Ørsted deputy group CEO Martin Neubert said: “The MoUs with KOSPO and KOMIPO, two leading Korean utilities who could be the future off-takers of Renewable Energy Certificates from the Incheon offshore wind farm, takes us an important step closer towards developing this flagship project.

“We are confident that by leveraging our more than 30 years of global experience as well as the know-how and local expertise of our partners, we will adapt to the Korean market and create local benefits, economic opportunities, and make a significant contribution by supporting Korea in achieving its ambitious 12 GW offshore wind target.”

Ørsted, KOSPO and KOMIPO aim to establish the Incheon offshore wind project more than 70km from the Incheon coastline.

Subject to the receipt of required permits, off-take agreement, and final investment decision (FID), construction of the project is expected to be completed in 2026.

In December last year, the Danish energy company announced the FID on the 242MW Gode Wind 3 and the 900MW Borkum Riffgrund 3 offshore wind farms in Germany.