The two offshore wind farms, which will be built in the German North Sea with a combined capacity of 1.14GW, will generate enough electricity to power nearly 1.2 million homes every year 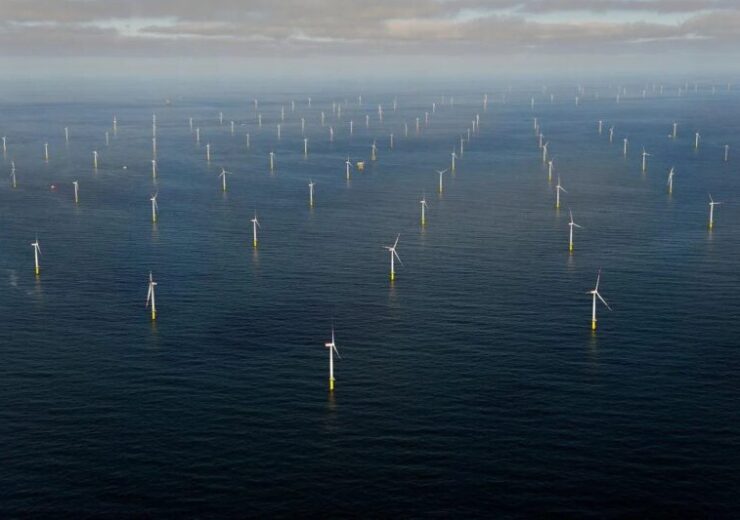 The Gode Wind 3 project is planned to be commissioned in 2024, while Borkum Riffgrund 3 is slated to begin operations in the following year.

“While Borkum Riffgrund 3 will be the biggest wind farm in Germany to date, gigawatt-scale wind farms should be the norm when planning future offshore wind buildout.

“Large-scale projects will be key to securing the green energy volumes needed to reach climate neutrality in Germany by 2045, an effort for which offshore wind remains the most suitable source of renewable energy.”

Both Gode Wind 3 and Borkum Riffgrund 3 will be built in the German North Sea. The projects were won by Ørsted during the German offshore wind auctions in 2017 and 2018.

Originally, Gode Wind 3 was made up of two offshore wind farms of 110MW and 132MW. The two wind farms were subsequently consolidated into a single project under the present name.

The Gode Wind 3 offshore wind farm will get a weighted average subsidy of €81 per MWh. It will be built near Ørsted’s existing Gode Wind 1 and 2 projects.

The Borkum Riffgrund 3 project will have 83 turbines and will be equipped with 11MW Siemens Gamesa turbines. The turbines of both the projects will have a rotor diameter of 200m.

With bids of €0 per MWh, Borkum Riffgrund 3 became the first large-scale offshore wind farm in the world to be awarded with a zero bid.

In October 2021, Ørsted was granted planning approval for the offshore wind farm from the German Federal Maritime and Hydrographic Agency (BSH).

During the same month, the Danish firm had signed a deal to sell a 50% stake in the project for nearly DKK9bn ($1.37bn) to Glennmont Partners.

Amazon has signed another CPPA with Ørsted to buy 16MW of capacity from the latter’s Ballykeel onshore wind farm in Northern Ireland.