The 900MW wind farm is planned to be built in the German exclusive economic zone of the North Sea, 72km off the coast 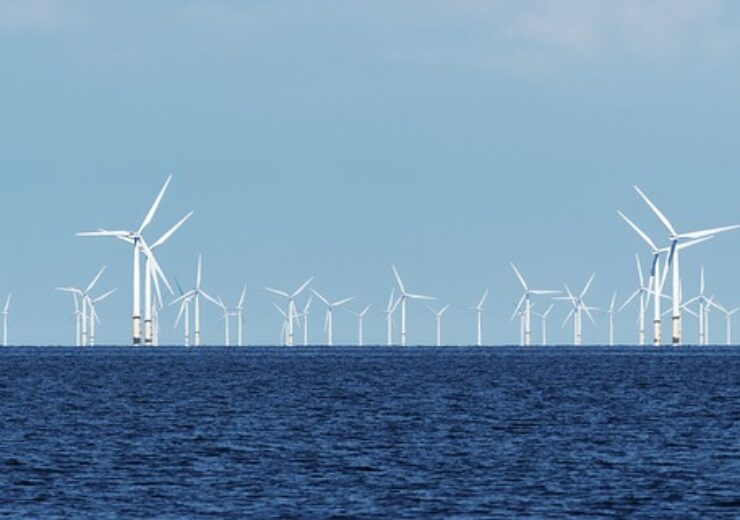 Borkum Riffgrund 3 is the fourth and largest offshore wind farm for Ørsted in Germany.

It is planned to be built in the German exclusive economic zone (EEZ) of the North Sea, 72km off the coast.

The Borkum Riffgrund 3 offshore wind farm will be equipped with 83 wind turbines manufactured by Siemens Gamesa. Each of the turbines is planned to have a capacity of 11MW.

It is one of the projects to have been awarded to Ørsted in the German offshore wind auctions in 2017 and 2018 with bids of €0 per MWh.

Earlier this week, Ørsted signed a deal to divest a 50% stake in Borkum Riffgrund 3 for nearly DKK9bn ($1.41bn) to Glennmont Partners, an infrastructure equity firm owned by Nuveen.

The Danish renewable energy firm is expected to commission the offshore wind farm in 2025, subject to a final investment decision.

Ørsted plans to execute the project alongside the 242MW Gode Wind 3 project in the German North Sea for which the company secured planning approval in April 2021.

Both Borkum Riffgrund 3 and Gode Wind 3 are expected to power up nearly 1.2 million households.

To achieve the target, the company plans to install about 30GW offshore wind capacity, 17.5GW onshore wind and solar PV, and 2.5GW consisting of other renewables, including sustainable biomass, renewable hydrogen, and green fuels.