Hawaiian Electric has submitted seven solar projects with a total of 262MW of capacity and 1.04GWh of energy storage for review with the Hawaii Public Utilities Commission. 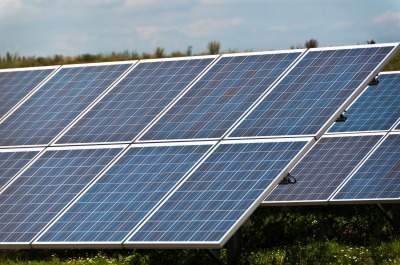 The projects will include three on Oahu, two on Maui and two on Hawaii Island.

The seven projects include Waikoloa Solar to be developed by AES with 30MW of capacity and 120MWh of storage; Hale Kuawehi project by Innergex with 30MW and 120MWh; and Kuihelani Solar by AES with 60MW and 240MWh.

They also include Paeahu Solar by Innergex with 15MW and 60MWh; Hoohana by 174 Power Global with 52MW and 208MWh; Mililani I Solar by Clearway with 39MW and 156MWh; and Waiawa Solar project to developed by Clearway with 36MW of capacity and 144MWh of storage.

Hawaiian Electric said: “The prices for six of the seven projects are the lowest to date for renewable electricity in the state. The prices reflect the contractual flexibility that enables the utility to dispatch energy from each facility to meet the needs of the grid. All of the projects will provide stable, long-term prices in place of the volatile prices of fossil fuels.”

The company further stated that in past 10 years since the state created the Hawaii Clean Energy Initiative, companies have reduced fossil fuel consumption by up to 26%, which has translated into a reduction of 48 million gallons of oil annually for power generation.

The seven projects, if approved by the regulators, are estimated to hold a potential to double the reduction to up to 100 million gallons compared to that of 2008.

The projects are the result of a procurement effort the companies began in February 2018 to expand their renewable energy portfolios. Hawaiian Electric, Maui Electric and Hawaii Electric Light already have over 500MW of renewable energy under contract.