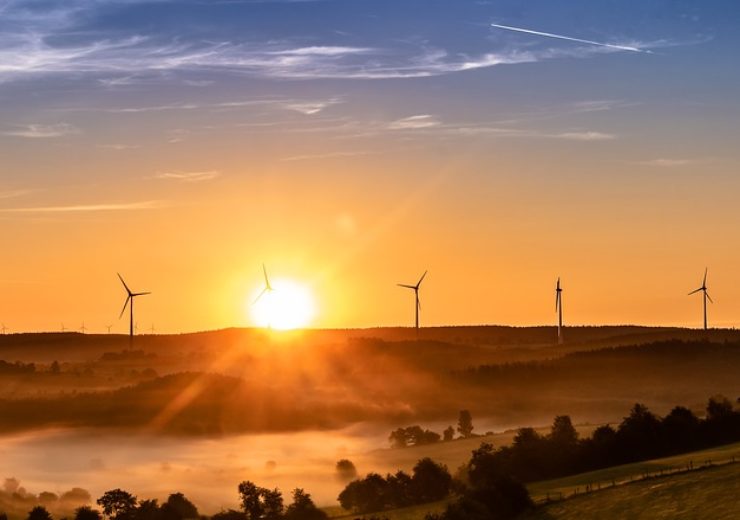 German renewable energy projects developer, wpd has announced a power purchase agreement (PPA) with the Polish unit of French telecom group Orange for output from two of its wind farms in Poland.

To be built in the Wielkopolskie Voivodeship, the country’s second largest province in central Poland, both the wind farms will commence delivering electricity to Orange’s subsidiary Orange Polska in 2021.

The 5MW Jarocin Wschod wind farm features two GE 2.5-120 turbines and will be located about 11km southeast of the city of Jarocin.

Orange Polska chief technology officer Piotr Jaworski said: “It was important for us to have an experienced partner like wpd on our side as we develop into a green company. In the past years, we’ve been implementing a number of initiatives to reduce energy consumption and carbon footprint.

“Apart from that and investing in renewables, we’re expanding Orange fiber optic internet network, which is up to five times more energy efficient than older technologies.

“This agreement is another important step for Orange Polska towards becoming a green telecom.”

To be located approximately 83km southeast of Poznan and 5km northwest of the city of Krotoszyn, the 10MW Krotoszyn project will feature four GE 2.5-120 turbines with a hub height of 120m.

Claimed to be the first cooperation between Orange and wpd, the wind farms will deliver a total of about 500GWh of renewable electricity to Orange Polska for over a period of ten years.

wpd Poland country manager Andreas Chollet said: “The partnership with Orange Polska S.A. as the leading telecommunications company in the Polish market underlines the importance of the projects for the energy turnaround in the country and the appreciation of wpd’s experience as a provider of corporate PPAs.”

Recently, Ball Corporation has signed a virtual power purchase agreement (vPPA) with wpd for the output generated from the 42MW Corralnuevo wind farm in Spain.