ONGC will explore for oil and gas reserves in an area covering 2,118.83km2 in the Indian state 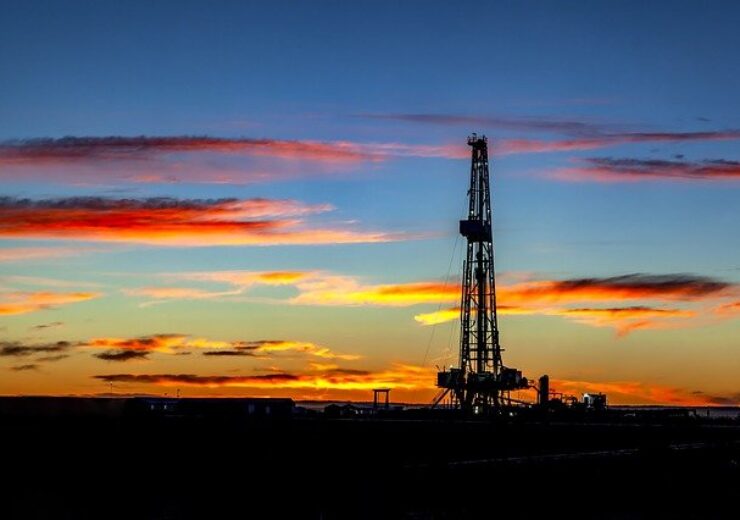 Indian state-owned Oil and Natural Gas Corporation (ONGC) has secured a licence to explore oil and gas in Bikaner city of Rajasthan, India.

The company has been allocated an exploration block for three years.

Under the licence, ONGC will explore for oil and gas reserves in an area covering 2,118.83km2 in the Indian state of Rajasthan, The Press Trust of India reported.

Rajasthan Additional Chief Secretary for Mines and Petroleum Subodh Agarwal reported that the licence for exploration has been issued on the recommendation of the Union petroleum and natural gas ministry.

ONGC will invest $1m to explore the block

Agarwal added that ONGC will invest INR0.74bn ($1m) on the exploration of the allotted block.

The investment is expected to be made in phases to discover crude oil and natural gas in the block, the news agency reported.

The state-owned oil and gas company has already started exploring and mining in the Jaisalmer basin, which is one of the parts of the Rajasthan basin in northwestern India.

Earlier this year, ONGC has secured exploration and production permits for seven onshore oil and gas blocks in India in the fourth bid of the Open Acreage Licensing Policy (OALP IV).

The country’s Ministry of Petroleum and Natural Gas (MoPNG) has awarded the rights for the blocks, which are spread across three sedimentary basins.

With a total acreage of the blocks is 18,510km2, the seven blocks are estimated to have a combined resource potential of nearly 33 billion barrels of oil and oil equivalent gas.