Additionally, the Austrian firm will review its involvement in the €9.5bn Nord Stream 2 pipeline 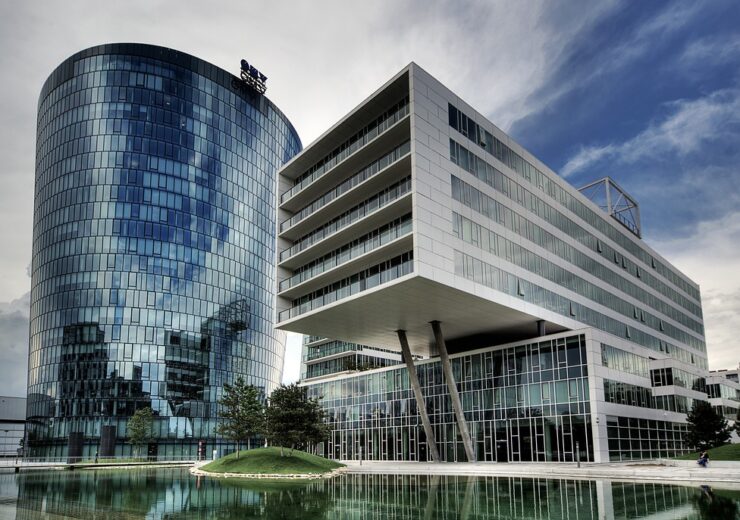 Austrian oil and gas company OMV announced that its executive board has decided to give up on the potential acquisition of a 24.98% stake in the Achimov 4A/5A phase development in Russia.

The company will not further pursue talks with Russian state-controlled firm Gazprom in this connection. However, it did not reveal the exact reason for the decision.

In October 2018, the parties had signed a basic sale agreement regarding the stake in the Achimov IV and V phase development in the Urengoy gas and condensate field.

The consideration for the acquisition was decided to be €905m as per an amended agreement signed in June 2019.

Achimov IV had started production in January 2021, while Achimov V was brought on stream in April 2021.

OMV said that the agreement to pursue the stake in the offshore project in Western Siberia will now be terminated. The acquisition, if executed, would have added nearly 600 million barrels of oil equivalent to OMV’s reserves.

Additionally, the Austrian firm will review its association with the €9.5bn Nord Stream 2 pipeline, which has been in doubt following Germany’s decision to halt the project’s certification process.

OMV alongside ENGIE, Shell, Uniper, and Wintershall Dea had signed financing agreements for the Nord Stream 2 pipeline in 2017.

Under the agreements, the companies were supposed to provide long-term financing for half of the total cost of the subsea gas project between Russia and Germany through the Baltic Sea.

Earlier this week, Shell had also revealed plans to pull out from the Nord Stream 2 pipeline project, while citing Russia’s military operation in Ukraine.