Austrian oil and gas company OMV is all set to acquire a stake of 24.98% in the fourth and fifth phase development of the Achimov deposits in the onshore Urengoy gas and condensate field in Russia from Gazprom. 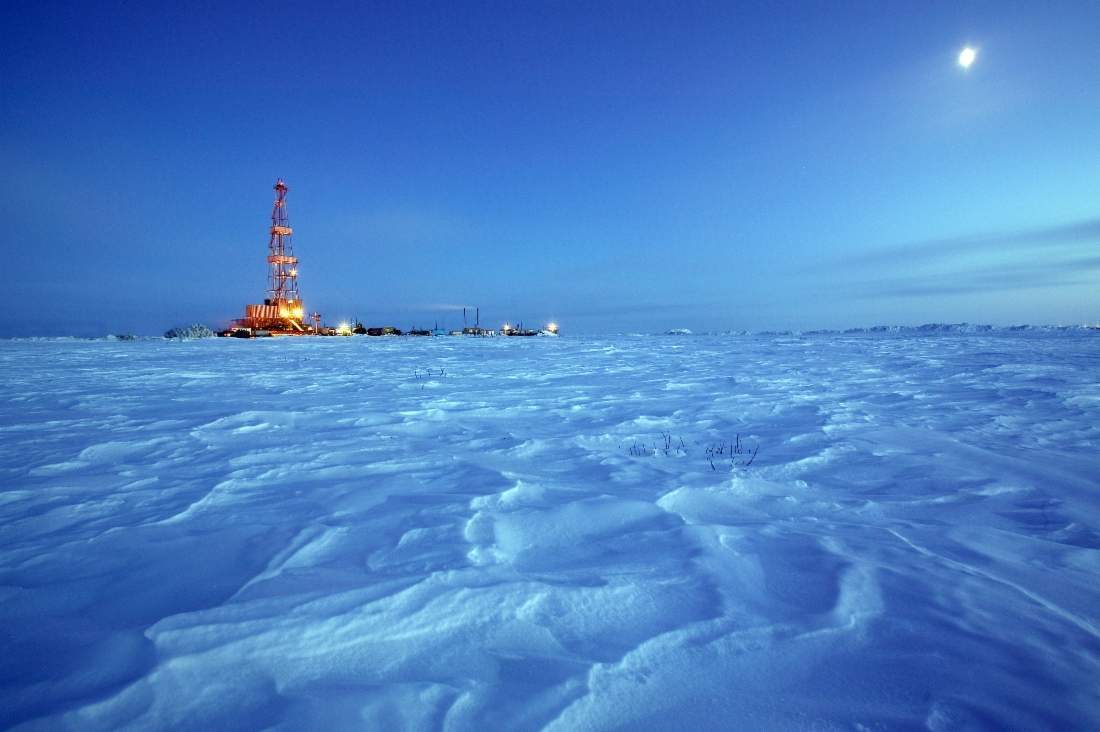 Image: Gazprom has been looking to develop the Achimov deposits in the Urengoy gas field. Photo: courtesy of Gazprom.

In this connection, OMV and the Russian gas producer have signed a basic sale agreement for the potential stake acquisition by the former in the development of the Achimov deposits.

The purchase price will be worked out by the two companies in “good faith”, said OMV.

The latest agreement has replaced a basic agreement signed by the parties in December 2016, which called for a potential asset swap of the 24.98% stake in exchange of a 38.5% participation of Gazprom in OMV (NORGE).

OMV said that the potential deal will be executed subject to agreement with the Russian firm on the final transaction documents in addition to regulatory and corporate approvals at a subsequent stage.

The final transaction documents are expected to be signed in early 2019.

The Achimov IV and V phase development calls for the development of Blocks 4A and 5A of the Achimov deposits in the Urengoyskoye field in the northern part of the Tyumen Oblast.

Discovered in 1966, the Urengoyskoye field is located in the northern West Siberia Basin. The Russian gas and condensate field has been in production since April 1978.

Currently, the Urengoyskoye field prospects depend on the development of Achimov deposits, which are believed to be in hard-to-reach areas, said Gazprom.

The Achimov deposits are contained in depths of nearly 4,000m and have a much more complex geological structure than the Cenomanian and Valanginian deposits.

Production from Achimov deposits has been planned to be carried out by developing five pilot blocks – 1A, 2A, 3A, 4A and 5A. Block 2A started producing gas in 2009 followed by Block 1A which entered into commercial production in 2011 while the 3A, 4A and 5A are being prepared for development.

Once the five blocks of the Achimov deposits achieve their full capacity, the overall gas output is estimated to be about 36.8 billion cubic meters per year.

In another part of the world, in the UAE, OMV recently commenced production from the Umm Lulu and Satah Al Razboot (SARB) fields offshore Abu Dhabi.