OMV to invest €200m in biofuel production facility in Austria 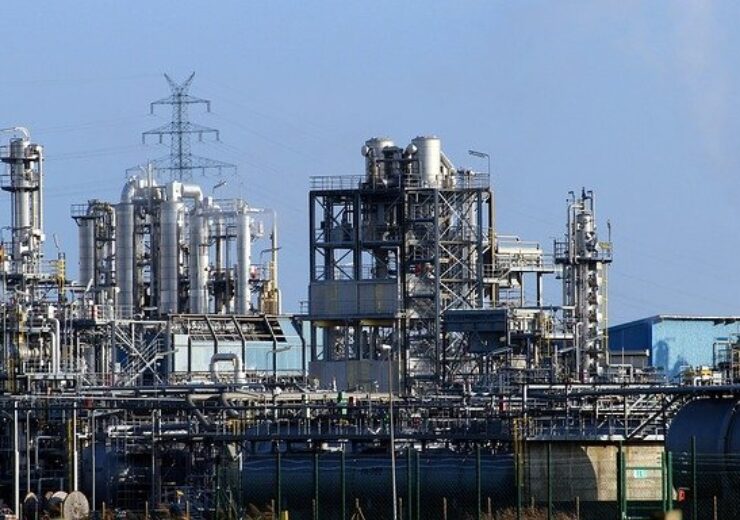 Austrian integrated oil and gas firm OMV has announced that it is investing approximately €200m in biofuel production at the Schwechat refinery in Austria.

The investment in the refinery to process biofuels contributes to the company’s goal to reduce the carbon intensity of its product portfolio by at least 6% compared to 2010.

The company is committed to reaching net-zero emissions in operations (Scope 1 and 2) by 2050 or sooner.

Now, its investment in the Schwechat refinery will enable it to substitute large quantities of fossil diesel with biodiesel in a co-processing approach.

The facility is estimated to have the capacity to convert up to 160,000 metric tonnes of liquid biomass into carbon-neutral fuels.

OMV said that the hydrogenated vegetable oil produced through the process would lead to the reduction of OMV’s carbon footprint of up to 360,000 metric tonnes of fossil CO2 per year.

The hydrogenated oil can be freely utilised in any type of vehicle and the technology applied is not limited to vegetable oil.

The waste products (including the used cooking oil) and advanced feedstocks can also be produced which can be used depending on the availability.

OMV chief downstream operations officer Thomas Gangl said: “The conversion in the OMV Schwechat Refinery makes a key contribution to more sustainable mobility and is another step in achieving our climate targets.

“At the same time, we are providing economic stimulus in Austria with this investment of almost EUR 200 mn.”

According to the company, the demand for its hydrogenated biofuels is estimated to increase ten-fold by 2030.

Additionally, OMV is claimed to be one of the first companies in Europe to engage in co-processing on an industrial scale.

Recently, EG Group agreed to acquire a network of 285 petrol station forecourts in Southern Germany from OMV Deutschland for €485m.