The new manufacturing facility is expected to create 750 direct renewable energy jobs and nearly 1,500 indirect jobs in the area 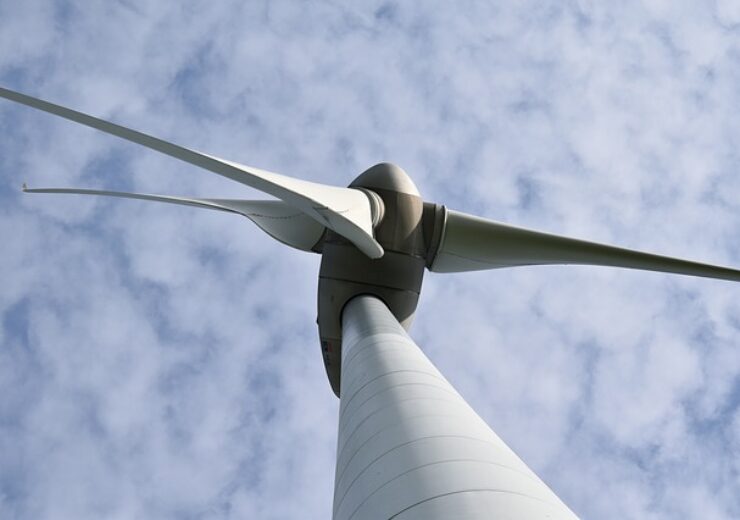 GE Renewable Energy has unveiled its plans to open a new blade manufacturing facility in Teesside in the North East of England.

The new plant is expected to enter into production in 2023, creating up to 750 direct renewable energy jobs, and up to 1,500 indirect jobs in the area.

Also, the blade manufacturing facility will support the UK government’s strategy to develop jobs, infrastructure, and supply chains and achieve its goal to commission 40GW offshore wind power by 2030.

GE Renewable Energy president and CEO Jerôme Pécresse said: “This new plant will contribute to the development of an industrial cluster dedicated to offshore wind in the North East of England.

“We are delighted to announce such a commitment for the renewable energy industry, we believe it will help develop a strong talent pool through the hiring and more importantly training of future colleagues.

“The UK’s target to commission 40 GW of offshore wind by 2030 is ambitious and requires that we invest in local production capabilities to accompany this effort.”

GE Renewable Energy said that the new blade manufacturing plant to be located on Teesworks, which is said to be the ideal location to serve the offshore wind potential in North Sea.

The Dogger Bank Offshore Wind Farm, which is located between 125km and 290km off the east coast of Yorkshire, would benefit from the blades produced by the new plant.

The wind facility will generate adequate electricity to power six million UK homes, and will become the world’s largest offshore wind farm when completed in 2026.

“Dogger Bank Wind Farm is a world-leading development pushing the boundaries of offshore wind development and playing a key role in delivering the ambition to increase UK supply chain capacity and capability.

“Through our turbine supply order with GE, the Dogger Bank project is the catalyst for this important GE investment in Teesside, harnessing skills and expertise in the local area and delivering long-term benefits in the UK’s offshore wind sector.”