According to the terms of the agreement, the vessel will be bareboat chartered back to Navigator for a span of 13 years 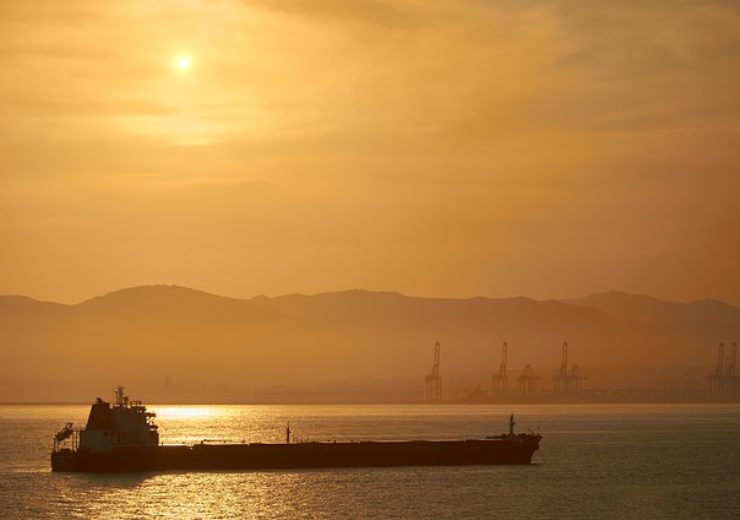 Image: The vessel is expected to be delivered to Ocean Yield during October this year. Photo courtesy of Raw2Jpeg from Pixabay.

Built-in 2016, Navigator Aurora is a 37,300 cbm ethylene gas carrier. The vessel is operating on a sub-charter to European chemical group Borealis, transporting ethane from the US to Europe, until December 2026.

According to the terms of the agreement, the vessel will be bareboat chartered back to Navigator for a span of 13 years. The deal also includes an option for Navigator Gas to acquire the vessel back during the charter period.

The propulsion and electrical systems are designed to use liquefied natural gas (LNG) as fuel in addition to conventional fuel. Further, the vessel is currently going through a project to also use ethane as fuel.

Ocean Yield CEO Lars Solbakken said: “We are pleased to further diversify our portfolio of vessels with the investment in an ethylene gas carrier with a 13-year charter to Navigator Gas.

“Including this vessel, Ocean Yield will have three vessels that can use ethane as fuel, reducing emissions compared to vessels that utilize conventional fuel.”

The vessel is expected to be delivered to Ocean Yield during October this year. However, the deal is subject to final documentation.

In May, Ocean Yield agreed to further extend the option for long-term charter with Aker Energy for the FPSO Dhirubhai-1 until 1st September this year against an additional compensation.

The option period expired on 1 May but was extended until 30 May 2019.