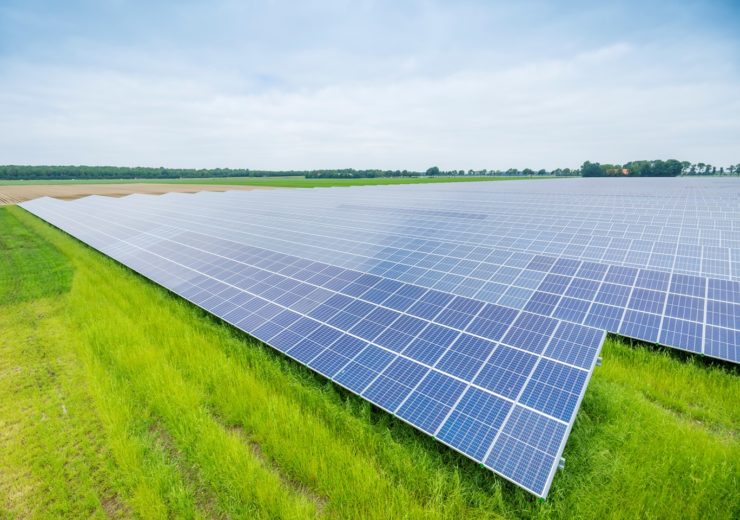 Danish solar developer Obton and its Irish joint venture partner Shannon Energy announced to invest €300m for the development of 500MW solar projects in Ireland, over the next five years.

The investment is expected to create over 1,000 jobs during the construction phase. It will result in the conversion of around 2,000 acres of farmland to produce renewable energy, contributing to the government’s strategic goal of zero carbon emissions by 2050.

Obton CEO, Anders Marcus said: “Obton’s vision to create a sustainable future for the coming generations is of highest priority. Through Shannon Energy and our business partners, we are in a great position to do just that in Ireland.”

The three solar projects will generate nearly 150MW of clean energy, which could be enough to power nearly 25,000 Irish homes.

Shannon Energy CEO Noel Shannon said: “Shannon Energy are delighted to have secured the financial strength for constructing Utility Scale solar projects in Ireland, through our partnership with Obton, and we look forward to securing the licences for our planned implementation in the upcoming Renewable Electricity Support Scheme (RESS) auctions over the next five years.”

Last October, Obton entered into a power purchase agreement (PPA) to sell the electricity from its 170MW solar project in Alberta, Canada, with TC Energy. The company has agreed to buy 60% of the power generated from the solar park.

The solar park is located in the province of Alberta and will be sitting on 200 hectares of land.

Construction of the solar project started in the fourth quarter of last year and is expected to be completed in the autumn of this year. It is the first project for the company in Canada.