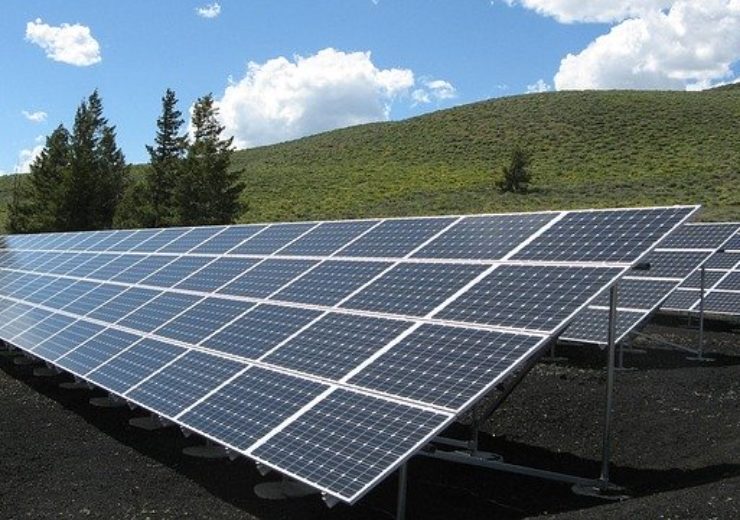 Under the contract, the company has delivered Cheetah HC 60 ultra-high efficiency solar modules to Obton.

The solar modules are installed in the Almelo project in the Netherlands during the summer of this year.

Obton CEO Anders Marcus said: “The country is making significant progress towards a greener future and partnering with a globally respected firm such as JinkoSolar will allow us to push the development of solar energy to new heights”

JinkoSolarNetherlands country manager ArdaKristaporyan said: “Obton was looking for a bankable supplier and the first-class products in terms of quality and LCOE for their Almelo project and choose our high efficiency Cheetah HC modules to increase IRR of the project by lowering CAPEX and pushing yield upwards.”

In November this year, the solar module manufacturer has announced the supply of 300MW of highly-efficient Tiger panels for an ultra-high voltage demonstration plant in China.

The demonstration plant which is located in Qinghai Province is claimed to be the first ground-mounted utility project across the globe to be equipped with the company’s Tiger panels which have 20.4% module efficiency.

Additionally, the Chinese firm has also supplied 950MW of solar panels to Spanish developer X-Elio for various solar projects in Spain and Mexico.

The company has delivered Cheetah 72 cells solar modules, of which 575MW capacity of the solar panels will be installed for Spanish projects while the remaining 375MW solar panels at the 118MW project in Veracruz and the 257MW project in Navojoa, Mexico.

JinkoSolaris one of the largest solar module manufacturers and distributes its solar products to the customers based in China, the US, Japan, Germany, the UK, Chile, South Africa, India, Mexico, Brazil, the United Arab Emirates, Italy, Spain, France, Belgium, and other countries and regions.

Currently, the company employs over 15,000 people across its seven production facilities globally.