Located in Qinghai Province, the plant is the first ground-mounted utility project across the globe to be equipped with JinkoSolar's Tiger panels 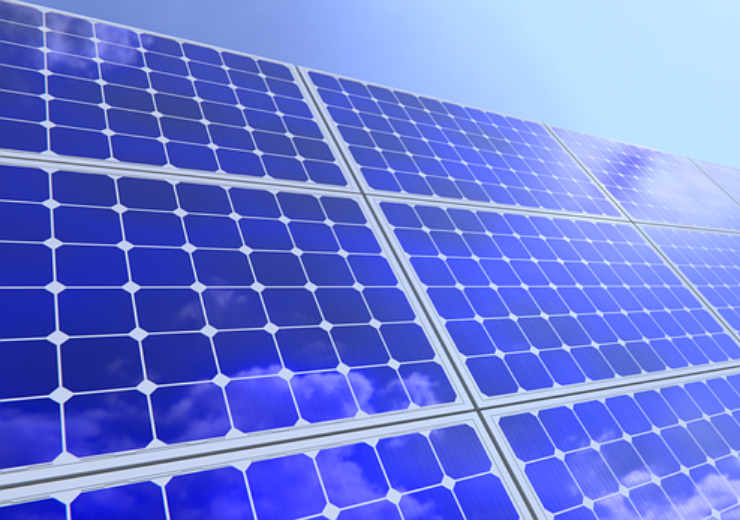 Located in Qinghai Province, the plant is the first ground-mounted utility project across the globe to be equipped with JinkoSolar’s Tiger panels which have 20.4% module efficiency.

According to the company, the Tiger panels are better than conventional panel yield in real-world conditions such as partial shading and elevated temperatures as it brings value due to a tiling ribbon that improves reliability and efficiency.

JinkoSolar CEO Kangping Chen said: “As a top global module supplier, we are constantly innovating and improving the quality products and I am proud to have the opportunity to demonstrate their effectiveness by installing them for the first time on a ground-mounted utility project.

“Our Tiger panels are some of our most sought-after products due to their application of unique tiling ribbon technology which removes any gaps between the cells, improving reliability and efficiency.”

In July, JinkoSolar announced the supply of 95MW of highly-efficient monocrystalline solar panels for the Tailem Bend solar project in Australia.

The solar project, which is located in Adelaide, is connected to the grid earlier this year and started generating power in February 2019.

In addition, the project is anticipated to generate 200,000MWh of renewable energy annually to cater to the electricity needs of 40,000 homes.

Prior to that, JinkoSolar Holding had supplied I+D Energias with 7.8MW of solar modules which were installed at two PV power plants in Hungary.

The construction of both plants began in November 2018 and was completed in record time by March 2019.

Located in the towns of Mándok and Tuzsér in eastern Hungary, the solar power plants have been operating at full capacity of 6MW and 1.8MW, respectively, since 1 April 2019.