Under the agreement, Zinc8 will install a 100kW/1MWh Zinc-Air battery energy storage system at a demonstration site in the state 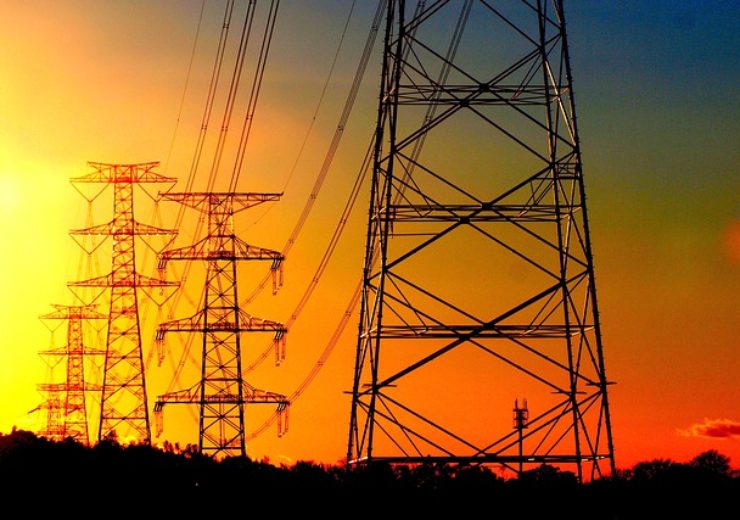 Zinc8 will install a 100kW/1MWh Zinc-Air battery energy storage system at a demonstration site in the state.(Credit:Pixabay/SichiRi)

The New York Power Authority (NYPA) has collaborated with Zinc8 Energy Solutions for the development of a demonstration energy storage system in New York.

The project, which was selected as a winner in the NYPA Innovation Challenge, is expected to offer power back-up, support the level grid demand, and help the state move toward a carbon-free electric grid which will be supported by renewable energy resources.

Under the agreement, Zinc8 will install a 100kW/1MWh Zinc-Air battery energy storage system at a demonstration site in the state.

The new project is expected to help advance the state Governor Cuomo’s Green New Deal to achieve the energy storage goal of 3GW by 2030 and a commitment to 100% electricity from carbon emission-free sources by 2040.

NYPA will fund a total of $2.55m and also support the development, fabrication and installation of the energy storage system at a commercial scale for three years.

“This unique opportunity with NYPA not only helps Zinc8 contribute to the rapid advancement of clean energy in New York State, but also opens the door for Zinc8 to deploy its technology into the broader utility market.”

NYPA said that it has been investigating several potential sites in the state, such as a municipal building or a building on a college campus or university that would benefit from the demonstration of the new storage technology.

The final demonstration site is anticipated to be set in the first quarter of this year.

Previously, Zinc8 has developed a patented zinc-air energy storage system which stores energy in the form of zinc particles and has no traditional high cost battery commodities such as lithium, vanadium or cobalt.

In July last year, the NYPA unveiled its plans for the construction of a new 20MW energy storage demonstration facility in Franklin County, Northern New York in the US.