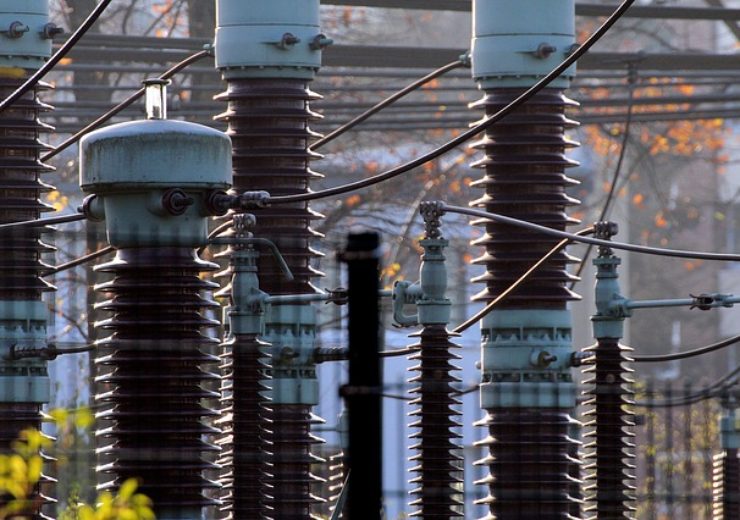 The New York Power Authority (NYPA) is planning to build a new 20MW energy storage demonstration facility in Franklin County, Northern New York in the US.

Planned to be built adjacent to an existing substation in Northern New York, the demonstration project will contribute to the state’s clean energy target to have 3GW of installed energy storage capacity which is equivalent electricity to serve approximately 240,000-300,000 average-sized homes, by 2030.

NYPA vice-chairman Eugene Nicandri said: “This is a great opportunity for NYPA to demonstrate a utility-scale battery project and encourage energy storage adoption throughout the state.

“Energy storage is vital to the growth of renewable energy. This facility will promote economic development in the North Country, help resolve transmission constraints, and bring New York State closer to its energy storage targets.”

The energy storage project is estimated to cost £24m

“To meet Governor Cuomo’s aggressive clean energy targets, we need to be able to store energy in large-scale batteries so it can be used at times of demand. This North Country battery storage project will guide us as we model additional storage facilities after it in the near future.”

As part of the project, the NYPA Board of Trustees approved the award of a three-year contract, worth $22.6m, to O’Connell Electric Company for engineering, procurement, construction and commissioning of the project.

Intended to supply the New York wholesale energy and ancillary service markets, the energy storage system is expected to contribute to the economy and reliability of the supply of electric power in the state.

Construction is expected to start in October, with operation anticipated by June 2020.

In April, the New York Government announced that it would provide $280m (£230m) to support energy storage projects across the state to combat climate change.