Expected to come online in 2024, the three solar projects and their associated energy storage could create up to 3,000 construction jobs in Nevada 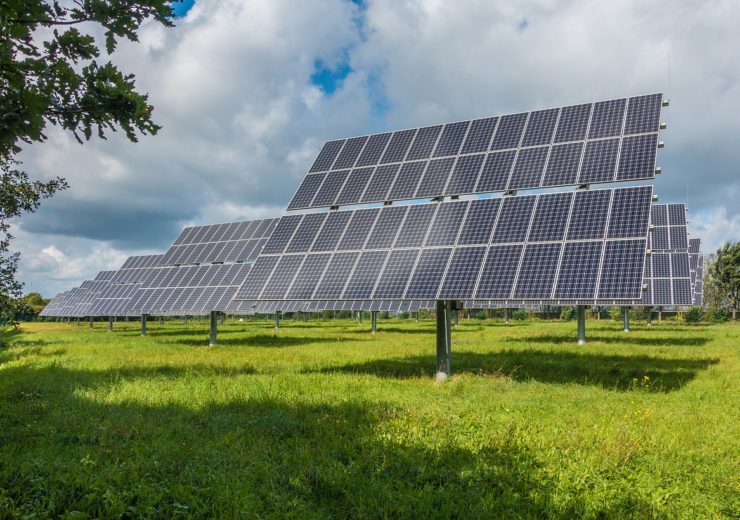 The Public Utilities Commission of Nevada (PUCN) has given its approval to NV Energy for its Integrated Resource Plan to build 1.19GW solar projects and 590MW in energy storage capacity in the US state.

The plan to develop three solar plants with a total capacity of  1.19GW is expected to power up to 230,000 Nevada homes. To be located in southern Nevada, the power plants are scheduled to come online in Janaury 2024. Development of the projects will also help NV Energy to meet its commitment to double its renewable energy capacity.

The 200MW Arrow Canyon Solar Project will include a 75MW, five-hour battery storage system. To be located in Clark County, Nevada, 20 miles from Las Vegas, it will be developed by EDF Renewables North America.

The second project is the 300MW Southern Bighorn Solar & Storage Center, which will include 135MW- four hour Li-Ion battery energy storage system. To be located in Clark County, the project will be 30 miles from Las Vegas. 8minute Solar Energy is responsibley for developing the project.

The third project is the 690MW Gemini Solar + Battery Storage Project, which will feature a 380MW AC battery storage system. To be built on 7,100 acres of federally-owned land under the management of the Bureau of Land Management in Clark County, the project will be built by Quinbrook Infrastructure Partners in collaboration with Arevia Power.

The 1.2GW solar projects are supported by 590MW of energy storage

NV Energy president and CEO Doug Cannon said: “Today’s decision brings the environmental and price benefits of low-cost solar energy to our customers – and the addition of energy storage capabilities allows us to extend the benefits of renewable energy to times when the sun is not shining.

“We are proud to be delivering a renewable energy vision to our customers that also supports Nevada’s economic and sustainability goals.”

The solar projects and the related energy storage resources are expected to create more than 3,000 jobs during the construction period.

In April, the state of Nevada passed a law under which energy operators in the state will have to generate 50% of their energy from renewable resources by 2030.