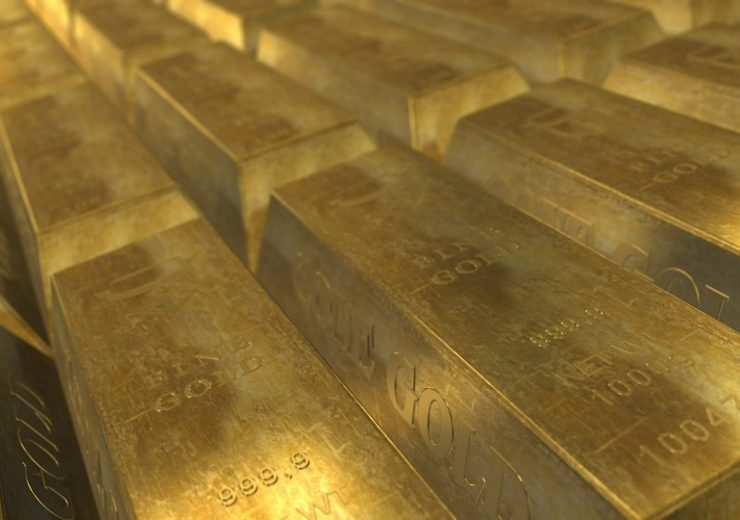 Image: Northern Star Resources will invest in the expansion of the processing plant at its Pogo gold mine. Photo: courtesy of PublicDomainPictures from Pixabay.

Australia-based gold miner Northern Star Resources will invest $30m (£24.09m) in the expansion of the processing plant at its Pogo gold mine in Alaska.

According to the expansion plan, the annual throughput capacity of the plant will rise from one million tonnes to 1.3 million tonnes.

The company will begin work on the expansion this fiscal year, with an initial investment of $10m (£8.03m) on the extension project during that phase.

Northern Star executive chairman Bill Beament said: “The extensive changes we have implemented and our ongoing optimisation program, including the introduction of long-hole stoping and the use of bigger, more efficient mobile mining equipment, have been highly successful.

“We now know that Pogo in the future can comfortably sustain a mining rate of 1.3 million tonnes a year.

“The progress we are making and the visibility we now have, shows that this is the optimal run-rate for Pogo in terms of sustainability and cost-effectiveness.

“With this confidence in the mining operation now well-established, we will move quickly to begin expanding the plant, driving further efficiencies in the process.”

Beament said Northern Star’s belief in the outlook for Pogo was also supported by the strong exploration results being produced from the fresh discovery in the Goodpaster prospect located just 1km from the existing mining areas.

The company has accelerated exploration drilling in the opening Goodpaster area with mineralised intersections now known to extend more than a strike distance of 2.3km, to a depth of 500metres.