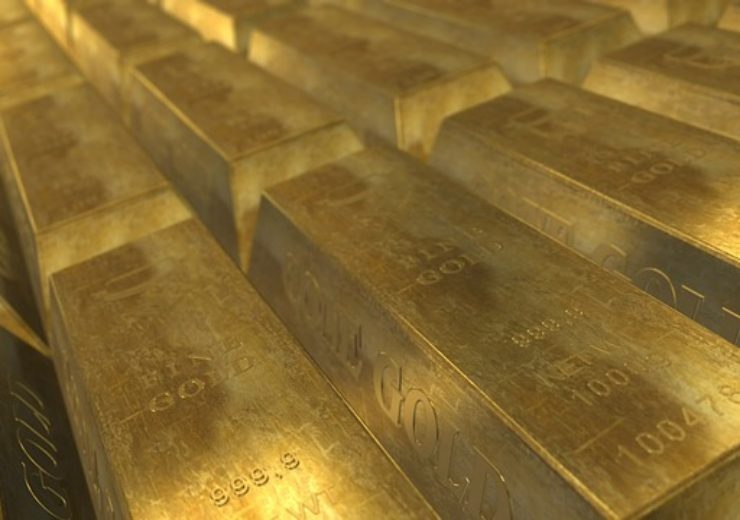 Marigold Mining intends to extend the mine’s operational life for up to 10 years (Credit: Pixabay)

The US Bureau of Land Management (BLM) has published the availability of the Final Environmental Impact Statement (EIS) for the Marigold Mine – Mackay Optimization Project proposed in Humboldt County, Nevada.

The proposed changes would encompass 2,055.9 additional acres at the gold mine, which is currently authorised to disturb up to 5,682.6 acres of land.

BLM said that the proposed action would also extend the mine’s operational life for up to 10 years.

BLM said in a statement: “The mine’s current employment levels of 400 employees and 20 contractors and $51.4 million per year in wages would continue through 2037. The mine will also provide revenue in the form of taxes paid and vendor use to the surrounding community while mining operations continue.”

The proposed expansion plan involves combining multiple existing open pits into three larger pits, which would extend below the historic water table necessitating dewatering of the groundwater and include rapid infiltration basins for recharging the excess water down gradient of the pits.

Additionally, amendments to two associated rights-of-ways (ROWs) will be required to accommodate the proposed mine changes. They are also evaluated in the EIS, BLM said.

Two alternatives were analysed in the EIS as part of the proposed expansion plan which include partial discharge to cottonwood creek, and the no action alternative.

In June 2019, SSR Mining said it had acquired a large, wholly-owned prospective land package with 340,000 ounces of historical gold production, contiguous to the southern boundary of the Marigold mine in Nevada, US.