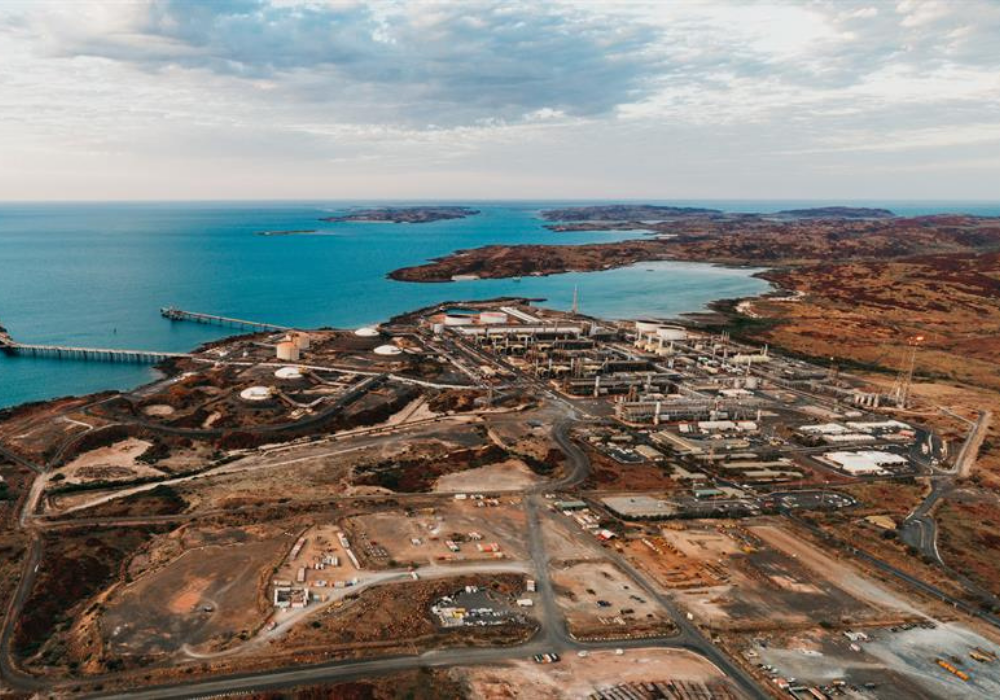 A large amount of spare capacity is expected at Australia’s North West Shelf (NWS) LNG project by 2027, according to a report.

The analysis by energy researcher Wood Mackenzie shows that the project in north-west Australia could have up to seven million tonnes per annum of spare capacity available by 2027 – equating to about 40% of the project’s nominal capacity.

The Woodside Energy-operated five-train NWS facility, which delivers one-third of Australia’s oil and gas, has been producing LNG since 1989 and next year production capacity is set to become available for the first time.

Wood Mackenzie senior analyst Daniel Toleman said decisions on how to fill this gap “need to be made now”.

“This is not only because time is running out, but also because the joint venture is breaking-up,” he added.

“Chevron is running a process to sell out of the NWS, and we see other majors likely to follow.

“We see two windows of opportunity for backfill – one for smaller projects with short lead times, and the second for larger-scale resources that can extend the life of the NWS through to 2050.”

Wood Mackenzie notes that “good progress” has been made on near-term backfill small-scale projects at the NWS.

But it believes Woodside’s Pluto project and the Waitsia project, owned by Japanese conglomerate Mitsui, will add “incremental supply” into the NWS from 2022 – but said these projects are only “short-term solutions”.

In the longer term, the report states that large-scale developments are needed. It adds that the Scarborough and Browse developments, both operated by Woodside, are the “most likely backfill options” due to their size.

Other possible candidates, such as Chevron’s Clio-Acme project, or excess gas from the US oil major’s Greater Gorgon field development, now look “unlikely”, according to Wood Mackenzie.

But it claims neither the Scarborough nor Browse developments are “straight-forward to deliver”.

This is because the former is currently slated to supply a new second train at the Pluto plant, while the latter is a remote, complex, carbon-intensive and high-capex greenfield mega-project – meaning it faces a “myriad of challenges” in current market conditions.

There are still ‘compelling reasons for keeping NWS full’

But challenges aside, Toleman still believes there are “compelling reasons for keeping the NWS full”.

“Once third-party gas flows through the plant, partners will receive a tariff for liquefaction,” he added.

“The government will receive additional tax revenue, the Dampier to Bunbury pipeline operator receives more revenue and there will be more domestic gas supply for the local market.