UK-based think tank Policy Exchange said the basin, which is synonymous with Europe’s reliance on fossil fuels, is “strategically central” to the UK meeting its legally-binding net-zero emissions target by 2050 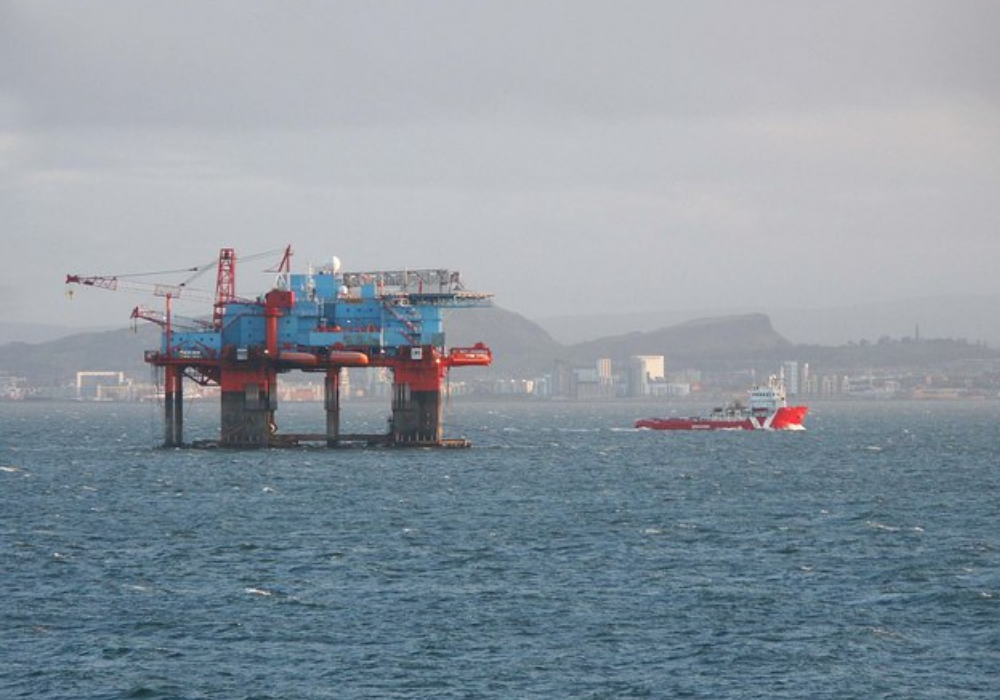 The clean energy transition in the North Sea could deliver up to £20bn ($26bn) in investments every year, according to a report.

The analysis by UK-based think tank Policy Exchange said the basin, which is synonymous with Europe’s reliance on fossil fuels, is “strategically central” to the UK meeting its legally-binding net-zero emissions target by 2050.

By fully developing offshore wind, the report added that the North Sea could provide one-third of Britain’s energy needs, and that this proportion will grow if low-carbon hydrogen and carbon capture, utilisation and storage (CCUS) are also “fully developed”.

Policy Exchange’s report said the transition could generate £20bn per year of investment in coastal regions and could lead to a net increase of 40,000 direct jobs connected to the North Sea energy industry.

It added: “This would help to ‘Level Up’ regions along the East coast of Britain but only if the government overcomes a number of barriers, including resolving spatial conflicts in the UK’s increasingly congested seas.

“To address these barriers, the UK government should bring forward a new Strategy for the North Sea.”

“Huge opportunity” for clean energy transition in the North Sea

The report notes that there is a “huge opportunity” in the North Sea but warns that uncoordinated development “poses a risk”.

It added that offshore wind is currently driving a low-carbon energy revolution in the basin, but acknowledges that to reach net zero, offshore wind will need to grow alongside investment in low-carbon hydrogen and CCUS, which the North Sea is “also central to developing”.

However, the UK’s seas are increasingly crowded and there is a risk that uncoordinated development of offshore wind farms could prevent areas of the seabed being used for hydrogen and CCUS in the future.

Policy Exchange believes economic development in the North Sea also poses environmental risks, through “negative impacts on the seabed and on birds”.

It said net zero requires investing in new technologies and in the low-carbon networks of the future, while collaborating across borders to “optimise the development” of the North Sea.

Government must deliver a “Strategy for the North Sea”

The analysis calls upon the government to deliver coordinated growth through a “Strategy for the North Sea”.

It said that developing the basin requires a holistic approach to the full range of economic activities and necessary environmental protections.

But the think tank believes that once the government has a coordinated vision for the region, they should use markets and competitive procurement wherever possible to “reduce the costs of hydrogen and CCUS, building on approaches used for offshore wind”.

It added that the nation’s policymakers must also engage with international partners in the EU, Norway and Iceland, particularly for “cross-border energy projects”.

The report notes four recommendations for the UK government to take on board, which include creating a new “Net-Zero Triangle’ integrating Humberside, Teesside and Leeds; establishing a “UK Seas Authority” to coordinate offshore development and environmental protection; introducing an offshore wind community benefits scheme; and creating a new “Minister for North Sea Development”.

To fully exploit the potential of the North Sea, it said the government must “act within this parliament”, which would accelerate the basin’s low-carbon energy boom, protect the marine environment, and create tens of thousands of new jobs and billions of pounds of investment in communities along the North Sea coastline.

Policy Exchange believes the government’s commitment to net-zero emissions by 2050 is a “driving force behind the transformation in the North Sea”, which is currently a hub for high-carbon oil and gas but will “increasingly become the engine of the UK’s low-carbon economy”.

It said parliament has spoken extensively about its desire to “Level Up” areas of the country that have been “left behind economically” – including many of the regions along the North Sea’s coastline, presenting an opportunity to “achieve the levelling up agenda through net zero”.

The think tank believes the North Sea in 2050 will look “very different to how it does today, especially in terms of energy”.

It said there will be “significant growth” in offshore wind, CCUS, electricity interconnectors, and hydrogen production.

The report notes that despite the “continued decline” of the North Sea’s oil and gas industry, growth in the other areas has the “potential to offset job losses in oil and gas” and generate £20bn per year in economic benefits.