Majority owned by Gazprom, Nord Stream 2 is the holding company of a £7.2bn underwater export pipeline project in the Baltic Sea 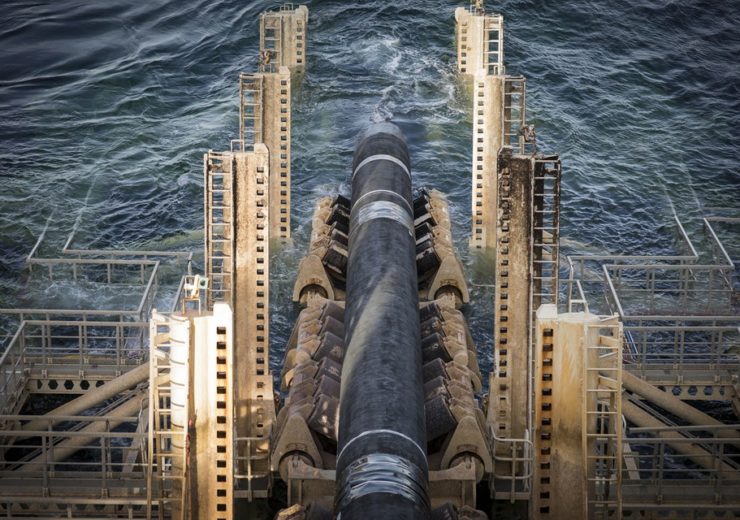 Nord Stream 2, the holding company of the €8bn (£7.2bn) Nord Stream pipeline expansion in the Baltic Sea, has filed a case on the European Union (EU) in the Court of Justice of the EU challenging an amendment in the latter’s EU Gas Directive.

In this regard, the Gazprom subsidiary has appealed to the top court of the EU to scrap Directive (EU) 2019/692 amending the gas directive alleging that it is a violation of the EU law principles of equal treatment and proportionality.

As per the EU gas directive amendment, pipelines should not be owned directly by gas suppliers and that it is mandatory for at least 10% of a pipeline’s capacity to be made available to third parties, reported Reuters.

Nord Stream 2 wants the EU gas directive to be cancelled alleging that the amendment was designed and adopted clearly for disadvantaging and discouraging its underwater export pipeline project.

Nord Stream 2 CEO Matthias Warnig said: “We as a prudent investor are committed to protecting our investments. But the amendment to the Gas Directive is not only harmful to Nord Stream 2.

“Such obvious discrimination against an individual commercial investment also undermines the ability of the EU’s internal market to attract investments for making the energy transition a reality.”

The pipeline holding company further said that it reserves the option to defend its rights as per international law by moving ahead separately with arbitration against the EU in accordance to the investment protection guarantees of the Energy Charter Treaty (ECT).

The company said that it April 2019, it had initiated a three-month consultation period for reaching an amicable settlement before issuing a notice of arbitration. Last month, the company had a meeting with the European Commission with an objective to amicably settle the issue under ECT.

However, a settlement has not been reached yet by the parties and the consultation period has expired, said the Gazprom subsidiary.

The Nord Stream 2 gas pipeline, which will feature two offshore export gas pipelines, each of 1,230km length, will transport Russian natural gas from the Bovanenkovo gas field to various regions of Europe.

Due to be commissioned in 2019, the underwater gas pipeline will have a capacity to transport 55 billion cubic meters of gas per year. Gazprom, which is the majority owner of the pipeline, is partnered by BASF/Wintershall, Engie, E.On, OMV, and Shell.