The solar energy center will generate enough electricity to power over 18,000 households in the county 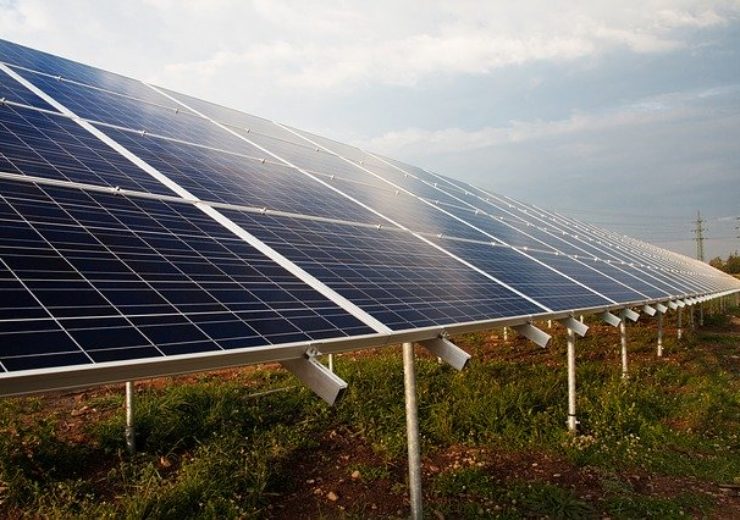 US-based NextEra Energy Resources subsidiary and Entergy Arkansas have announced the start of construction on a 100MW utility-scale solar energy project in Arkansas, US.

Located near Lake Village in Chicot County, the Chicot Solar Energy Center will spread across 825 acres and be equipped with nearly 350,000 photovoltaic (PV) solar panels.

The solar energy center will generate enough electricity to power over 18,000 households in the county.

The NextEra Energy Resources subsidiary will develop, build, own and operate the project.

Entergy Arkansas president and CEO Laura Landreaux said: “Entergy Arkansas is already the largest solar provider in the state, and this project allows us to increase what we can provide for our customers.

“Large-scale, universal solar allows us to provide the benefits of renewable energy to all of our 700,000 customers at an economical price.”

Construction at the Chicot Solar Energy Center site is expected to be completed in around 11 months.

During the construction phase, the project is expected to generate about 150 jobs and will create a major economic boost for the county.

“We are pleased to continue to work with our partners at Entergy Arkansas to bring economic, renewable energy to customers and introduce another universal solar project of this scale in Arkansas.”

During its operational life, the solar center is expected to produce approximately $7m in additional revenue for Chicot County, with much of that funding going to help Chicot County Public Schools.