Nexans has inaugurated a new cable harness production facility in the city of Tianjin, China 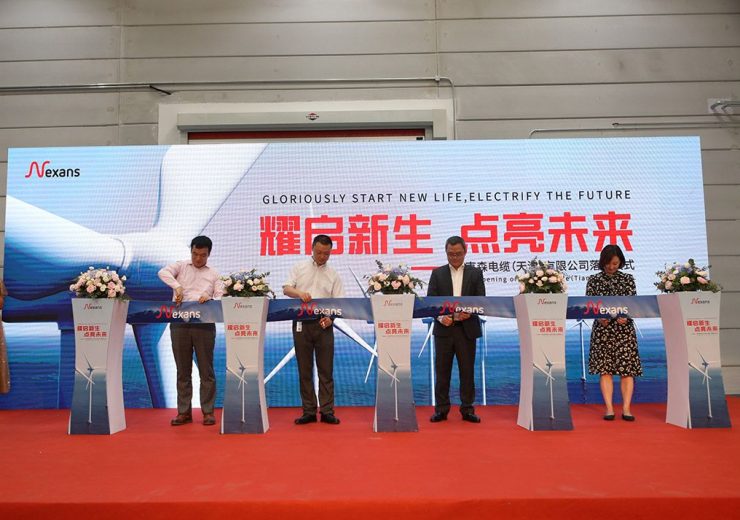 Nexans strengthens its global wind network and increases its production capacities to meet the growing demand for clean energy and electricity in the world. Nine months after the company opened a similar facility in Poland, Nexans extends its presence in China and unveils a new cable harness production facility in the city of Tianjin.

The opening has been marked by an official ceremony on June 30. The facility will increase Nexans’ production capacity in the country and help bolster China’s clean energy supply chain during a time of unprecedented market growth.

The facility has 3,000 square meters of production and storage space and will manufacture a wide range of wind cable products and solutions. Each product will go through six stages of control from raw material to finished goods, ensuring all products are made to the highest standard. Solutions produced at the facility will include M12 sensor cables, valve connectors, and customized solutions specific to OEM needs.

The three facilities in China, Denmark and Poland are part of Nexans’ extensive offering in the Industry and Solutions business, supporting a wide range of clients with customized cabling and connectivity solutions. Nexans now has a total production capacity of one million harnesses every year. It also has over 15,000 square meters of global production and storage facilities and a wind power team of over 150.