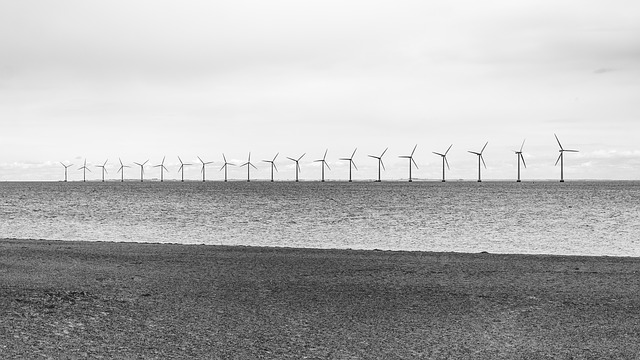 Image: By 2035, New York State aims to have 9GW of installed offshore wind capacity. Photo: Image by StockSnap from Pixabay.

The new wind accord is said to be the nation’s largest offshore wind agreement and the single largest renewable energy procurement by any US state in history.

Expected to create more than 1,600 jobs and generate enough energy to power over one million homes, the two wind projects will contribute to New York’s clean energy goals to have 9GW of installed offshore wind capacity by 2035 and create more than 10,000 jobs.

Cuomo said: “The environment and climate change are the most critically important policy priorities we face.

“With this agreement, New York will lead the way in developing the largest source of offshore wind power in the nation, and today I will sign the most aggressive climate law in the United States of America.”

Planned to be developed 30 miles (48km) east of Montauk Point, Long Island, the Sunrise Wind project is planned to be operational in 2024.

Construction on the $3bn Empire Wind project is planned to commence in 2022 with commercial operation scheduled to begin in December of 2024.

Power from Orsted’s Sunrise Wind project will be supplied to Long Island while Equinor will deliver electricity from the Empire Wind project to New York City.

Concurrently, Governor Cuomo has signed the Climate Leadership and Community Protection Act (CLCPA), which entails the State to reduce greenhouse gas emissions 85% below 1990 levels by 2050 and achieve a carbon free electricity system by 2040.

New York State Senator Todd Kaminsky said: “The CLCPA sets the most aggressive green energy goals in the country and the 1,700 megawatt wind power awarded is a major step to fulfill them.”