Two-year service contract for Orsted at Hornsea One

Semco Maritime has signed a two-year service contract with Danish energy company Orsted (formerly DONG Energy) for service and maintenance of the Reactive Compensation Station (RCS) and the three offshore substations (OSS) installed at the world’s largest wind farm, Hornsea One, situated in the British part of the North Sea. 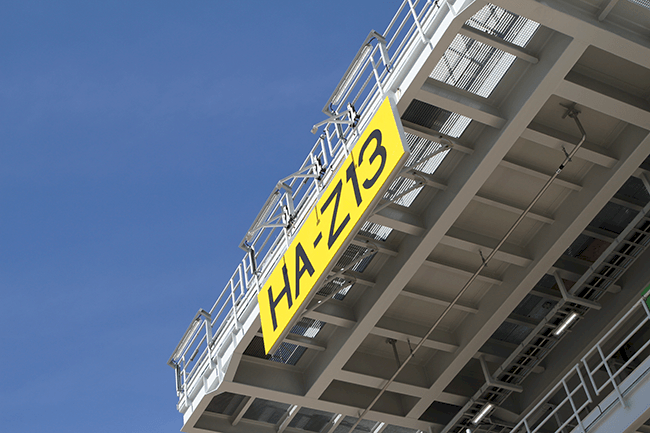 “We are pleased that Orsted has chosen us for the job, and we are proud to be able to build on our experience and our successful completion of several offshore substations”, says Phaedra Pritchard, Head of Operations Service Wind, Semco Maritime UK.

Semco Maritime has special substation knowledge, as the Danish offshore project and engineering company has designed and built all three substations together with Bladt Industries.

Hornsea One will start supplying power to the grid by 2020. The wind park, located in the North Sea, 120 kilometers off the English coast, covers an area of 207 square kilometers and comprises 174 turbines with a capacity of 7MW each. While the three substations convert the turbine energy, the RCS – the first of its kind ever installed offshore – is necessary to compensate energy loss due to the long distance from wind farm to the power grid at shore.