Nuclear and combined cycle gas turbines (CCGT) are the only viable options to provide firm low-carbon power in the UK, according to a report by Atkins 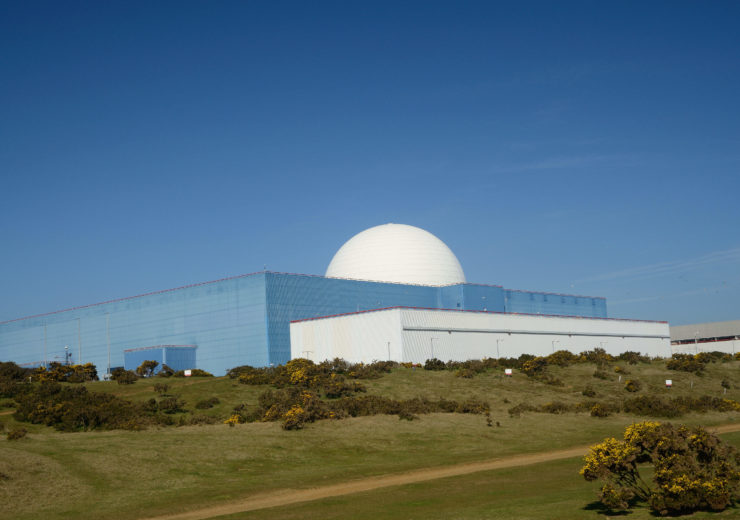 Achieving net zero: nuclear power is key for the UK

Atkins has called for urgent action and investment to begin work on engineering net-zero immediately.

Nuclear plants provide around 18% of the UK’s low carbon power with assured security of supply and low technical risk.

However, the UK’s current nuclear fleet is approaching the end of its working life.

Eight out of nine operating UK nuclear plants due to close between 2020 and 2030.

The government needs to significantly increase investment in nuclear so that the industry is a large component of the Net Zero energy mix, the report states.

However, a 2019 report by the Centre for Alternative Technology claims the country could run entirely on renewable energy, through demand reduction and increased efficiency measures.

SMRs could be used to be used for electricity generation, heat use and energy storage.

However, investment in engineering solutions is needed in “every area of low carbon energy production,” the report adds. This includes nuclear, carbon capture and storage, hydrogen, and renewables.

The report examines how policymakers and industry need to resolve technical and commercial challenges of decarbonising the economy.

It analyses how current capacity and past UK policy points away from a reliance on nuclear energy, despite its low-carbon credentials and low technical risks.

UK government policy for the past decade has committed to building 15GW of new nuclear generating capacity.

However, current policy curtails nuclear in the mid-2030s after completion of Hinkley Point C, Sizewell C and Bradwell B.

Alongside a commitment to nuclear, by 2020 the UK needs to capture, transport and store up to 176 tonnes of carbon dioxide using carbon capture and storage to deliver the Net Zero target.

The UK’s capacity for CCS is “negligible” and needs “urgent attention”, the report notes.

“The green future we aspire to is possible. However, it requires a sea change in how we approach our energy system and the scale of investment required,” says Chris Ball, managing director for nuclear and power at Atkins.

Ball notes that years of only short-term political ambitions in the UK “have blocked some urgent investments and actions needed to drive forward Net Zero solutions.”

He is now calling for “tangible investment” in testing engineering solutions to address pressing challenges.

“We would like to see the government introduce ‘Net Zero Champion’ or a dedicated department with the powers to make the large-scale energy and infrastructure decisions the UK urgently needs,” Ball says.

Atkins sees COP26 in Glasgow as an important milestone in the Government’s path to laying realistic foundations to achieve the critical Net Zero legal requirement.

During 2020, Atkins, which is owned by Canada’s SNC-Lavalin, will be adding to its Engineering Net Zero report to include analysis on infrastructure and transportation.