The company plans to link the discovery to nearby infrastructure or develop it as a stand-alone development. 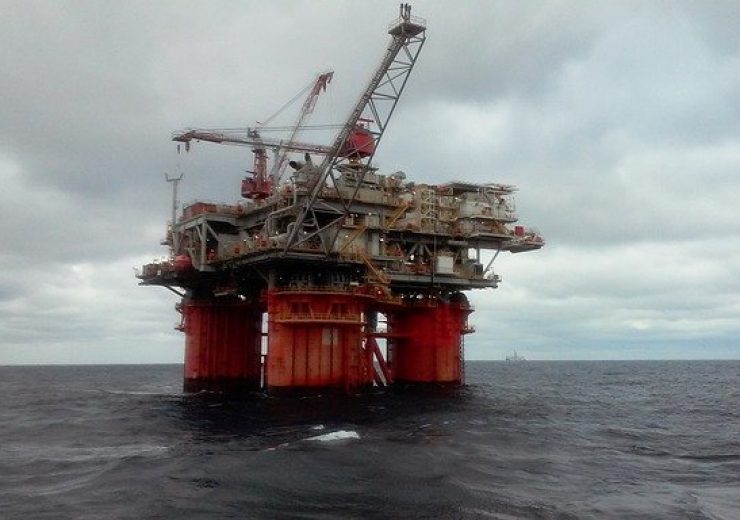 Neptune Energy has revised volume estimate for its Dugong discovery, located in the Norwegian sector of the North Sea.

The company has amended the resource range for the discovery after completing appraisal well 34/4-16 S, which was targeted at delineating the discovery made in the Rannoch formation in well 34/4-15 S and 34/4-15 A.

The Deepsea Yantai, a new semi-submersible rig owned by CIMC and operated by Odfjell Drilling, was used to drill the well.

Neptune now estimates the indicative recoverable resources to be 40-108 million barrels of oil equivalent (mmboe). The estimate is subject to further detailed analysis and review.

Previously, the company estimated the discovery, which lies at a depth of 3,250-3,500 metres, to contain recoverable resources of between 40 – 120mmboe.

Neptune plans to link the discovery to nearby infrastructure or develop it as a stand-alone development.

Located 158km west of Florø, Norway, Dugong is a water depth of 330 metres. The discovery is close to the existing production facilities of the Snorre and Statfjord fields.

Neptune Energy is the operator of the Dugong licence with a 45% stake, with Petrolia NOCO,  Idemitsu Petroleum Norge and Concedo as its partners.

Located in Production Licence 882, Dugong discovery was one of the largest discoveries on the Norwegian Continental Shelf in 2020.

In February, Neptune Energy and its partners have commenced gas production from the Gjøa P1 project in the northern part of the Gjøa field in the Norwegian North Sea.

Contained in a water depth of 340m, Gjøa P1 was developed as a new subsea template to the Gjøa floating production platform. It is tied back to the Gjøa platform through a 5km long oil pipeline and a 2km gas pipeline.