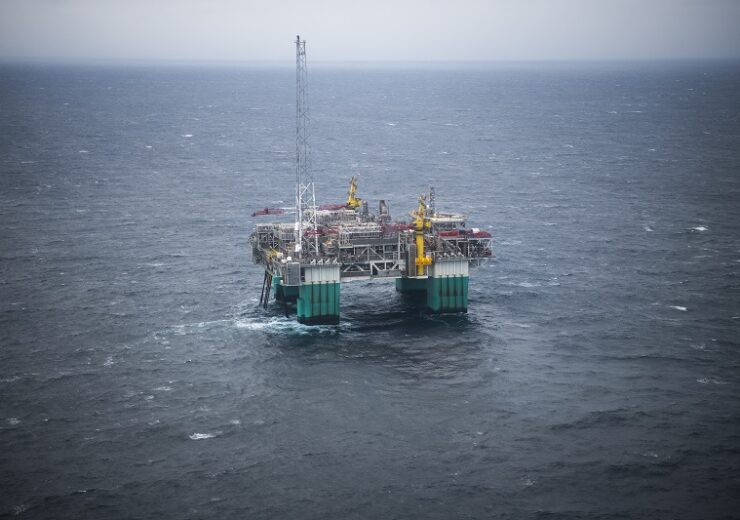 The Gjøa P1 has been developed as a subsea tie-back to the Gjøa platform. (Credit: Neptune Energy)

Neptune Energy and its partners have started gas production from the Gjøa P1 project in the northern part of the Gjøa field in the Norwegian North Sea.

Gjøa P1 has been developed as a new subsea template to the Gjøa floating production platform. It is tied back to the Gjøa platform through a 5km long oil pipeline and a 2km gas pipeline.

The field is contained in a water depth of 340m.

The new producing asset has two well development wells, of which one is oil, while the other is a gas producer.

Neptune Energy said that the oil well is slated to begin production later this week.

The Gjøa P1 project was taken up for the further development and extension of the Gjøa field in PL153. The recoverable resources from the project are estimated to be 32 million barrels of oil equivalent.

The offshore oil and gas project was approved by Norwegian authorities in June 2019.

Neptune Energy Norway managing director Odin Estensen said: “This is an important milestone for Neptune and our Gjøa partners and demonstrates our commitment to invest in Norway.

“Despite the challenges of the pandemic, we delivered the project on time and on budget. The start-up of Gjøa P1 underlines the Gjøa platform’s position as an important hub, increasing total remaining developed reserves at Gjøa by 30%.”

According to Neptune Energy, the Gjøa field can now yield more than 100 million barrel of oil equivalent (boe) more than what was estimated when it was brought on stream.

The Gjøa P1 project will further help in maximising the use of hydrocarbon resources in the Gjøa field, said Neptune Energy.

The semi-submersible Gjøa production platform is powered through a 100km submarine cable, which carries hydroelectricity from Mongstad.

“This will help lower production costs per barrel, adding significant value to the Gjøa Licence Partners and to Norwegian society.”