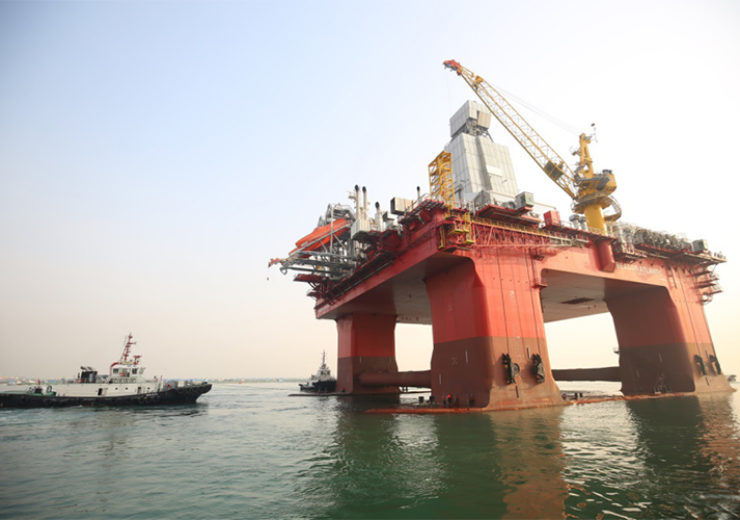 The Petroleum Safety Authority (PSA) Norway has given consent to oil and gas company Neptune Energy to use the Deepsea Yantai drilling rig for production drilling at its Gjøa field, offshore Norway.

According to the Petroleum Safety Authority Norway, the production drilling will take 240 days to complete on the field.

Located the northern part of the North Sea, 50km northeast of the Troll field and in a water depth of 360m, the field has commenced production in 2010.

Last year, Neptune Energy has secured approval from Norwegian authorities for the development plan of the Duva and Gjøa P1 fields.

The two fields, which have a combined estimated total recoverable resources of 120 million barrels of oil equivalent (boe), are planned to be developed as subsea tie-backs to the nearby Neptune Energy Norge-operated Gjøa platform.

The Duva field will be developed with a four-slot subsea template. It will be tied back to the Gjøa platform for processing and export.

It will see the drilling of three production wells, two oil producers and a gas producer, and in the future could accommodate an additional oil well.

The Gjøa P1 project, which is a further development and extension of the Gjøa field located in PL153, will target the northern part of the offshore Norwegian field.