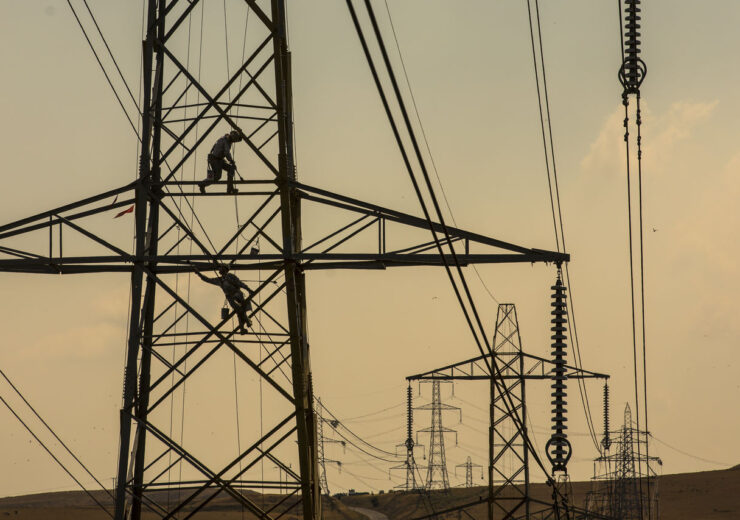 As per the deal, National Grid will acquire PPL WPD Investments, which is the holding company of WPD, from PPL WPD, a subsidiary of PPL.

National Grid will assume WPD’s debt of around £6.6bn as well.

WPD is the trading identity of four electricity distribution firms that put together cater to 7.9 million customers across central and southwest England and south Wales.

Following the divestiture of NECO and stake sale in NGG, National Grid will have nearly 40% of its assets in the US.

“WPD has a high quality, fast growing asset base and an excellent track record of customer satisfaction, operational performance and financial returns.

“We have received a premium valuation for our Rhode Island business and I am confident that we will also deliver attractive shareholder value from the NGG Sale in due course.”

PPL said that the deals will help it become a high-growth, purely US-focused energy firm with a strong balance sheet.

PPL president and CEO Vincent Sorgi said: “The strategic transactions we are announcing today immediately unlock value for shareowners and achieve the objectives we set out in launching the process to sell our U.K. utility business.

“They will refocus our business mix squarely on strong, rate-regulated U.S. utilities; strengthen our credit metrics; enhance long-term earnings growth and predictability; and provide us with greater financial flexibility to invest in sustainable energy solutions for those we serve.”

The electric services company said that the WPD transaction is anticipated to be closed within four months, while the NECO deal is expected to be completed within a year.

Both the deals are subject to customary approvals in the US and UK, and also National Grid’s shareholders’ approval for the WPD transaction.