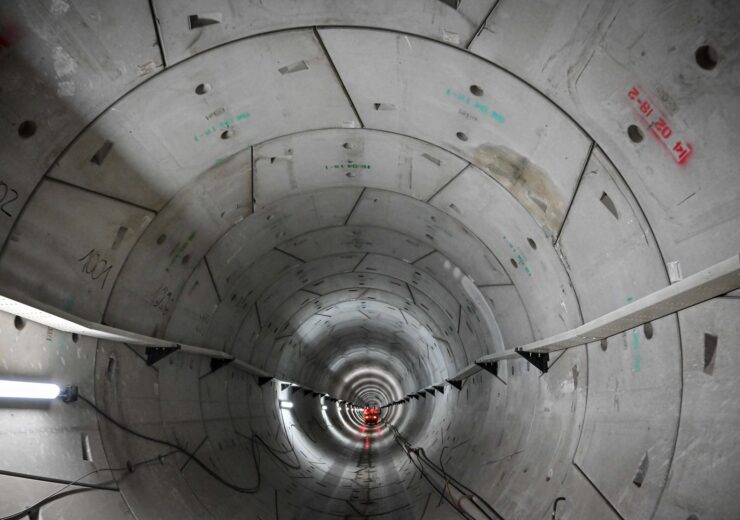 The UK’s National Grid has announced that the River Humber gas pipeline project, a new gas pipeline 30m under the surface of the river, which was completed earlier this year, has now been operational.

The new pipeline is part of the national transmission system connecting an import terminal at Easington, on the East Yorkshire coast, to the wider gas network and delivers gas supplies to millions of customer across the country.

Following the commissioning, the pipeline now has the capacity to transport between 70 to 100 million m³, nearly a quarter of Britain’s gas requirements.

The pipeline replaces trench-laid gas pipe which had been exposed to volatile tides in one of the busiest estuaries for marine traffic in the world.

River Humber pipeline could be used for transporting hydrogen in future

The new pipeline is expected to have huge potential in the future, as National Grid is looking for ways to explore how cleaner alternatives such as hydrogen and biogas can be transporting on the gas network, helping the country achieve its net zero carbon target by 2050.

National Grid had worked with North Lincolnshire Council and East Riding of Yorkshire Council to develop plans to build a new tunnel under the river, after recognising the need for a longer-term solution. The necessary consents for the works were secured in August 2016.

In the same year, the utility company started a £150m joint venture project with partners including Skanska, A.Hak and Porr.

The work took 18 months of time during which time, a 3.65m diameter tunnel beneath the river bed was drilled for the new pipeline to be installed, 30m below the riverbed.

National Grid gas construction head Emma Ford said: “Complex engineering projects such as these require a huge amount of skill and dedication from all those involved. To have delivered this ahead of the cold winter months despite Covid-19 restrictions is a fantastic achievement.”