Located in the Zambian Copperbelt, the copper rich oxide and sulphide deposit is owned 85% by Moxico Resources 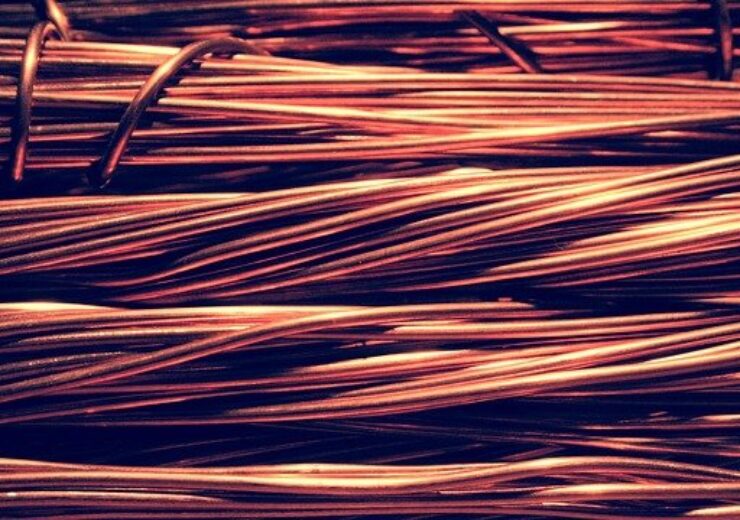 UK Minister for Africa Vicky Ford announced that Moxico Resources intends to make an investment of $100m for the expansion of its majority-owned Mimbula copper mine in Zambia.

Apart from generating jobs and increased tax revenues, the investment from the British mining firm will contribute to meeting the government targets to drastically ramp up copper production in the African country, said Ford.

UK Minister for Africa further stated: “We are committed to supporting countries grow their own economies, bolster private sector investment and trade, and deliver the returns that will support wider socio-economic development.”

The Mimbula project, which is a copper rich oxide and sulphide deposit, is located in the Zambian Copperbelt on the outskirts of Chingola.

The deposit, which is spread over the 21816-HQ-LML mining licence, is held by Moxico Resources via its Zambian subsidiary, Mimbula Minerals. The licence was granted in 2017, and has a validity of 25 years.

Moxico Resources has an 85% stake in the licence holding company, while the remaining 15% is held by its Zambian partners.

The Mimbula project has JORC resource of 93.7 million tonnes at a copper grade of 0.97%.

In April 2020, the Mimbula copper mine produced the first copper cathode following the processing of surface material at the KCM tailings leach plant. Later in October 2020, Moxico Resources started opening up the existing Mimbula 2 pit for exploiting the high-grade insitu material.