Covering an area of 918ha, the Luansobe project is located nearly 15km to the northwest of Mufulira Mine in the Zambian Copperbelt 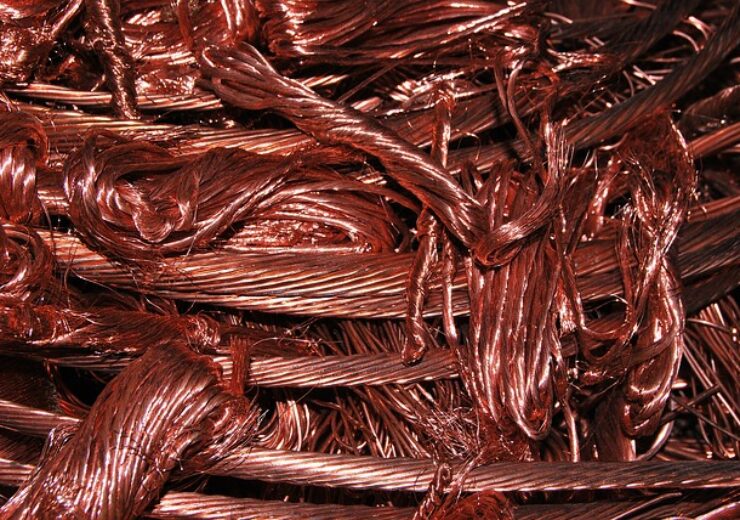 UK-based Galileo Resources has signed a joint venture agreement with Statunga Investments for the Luansobe copper project in Zambia.

Under the terms of the agreement, Galileo holds the right to earn an initial 75% interest in a special purpose joint venture company, by making a payment of $400,000 by 20 February.

Comprising small-scale exploration licence, the Luansobe project covers an area of 918ha, which was granted in February last year with its initial four-year term expiring on 15 February 2025.

The Luansobe area is located nearly 15km to the northwest of Mufulira Mine in the Zambian Copperbelt that produced more than nine million tonnes (Mt) of copper metal during its operation.

The project has an estimated non-JORC compliant mineral resource of 5.5 million tonnes at 1.6% total copper and 0.5% acidic soluble copper.

Galileo Resources chairman and CEO Colin Bird said: “We are very pleased with the addition of the Luansobe brownfield Project within the Zambian Copperbelt, with the Project situated directly along strike and in close proximity to the very large Mufulira mine which has produced well over 9Mt of copper metal during its operations.

“The Project area has been tested by numerous drill holes in various campaigns from 1921 to 2007, with semi-continuous mineralisation reported along about 3km of strike and to at least 1,250m depth. Historical reports suggest the potential for very significant copper resources of up to 20Mt @ 2.51% Cu.”

The Luansobe prospect area saw the commencement of first drilling in 1921, according to historical reports. The drilling continued intermittently until 1976.

During the period, a total of 104 surface exploration boreholes were drilled on the prospect.

By reviewing past exploration data, Galileo intends to develop a drilling programme focussed on testing the tenor and extent of the copper mineralisation indicated by previous drilling and nearby mining.

The company targets to begin a project feasibility study by August 2023.

Bird said: “Galileo proposes to undertake a substantial drilling programme to update the reported resource to JORC-compliant status with the twin objective of delineating a near-surface copper oxide deposit with early development potential and an underlying sulphide deposit for larger-scale development.”

In December last year, Galileo signed an option and joint venture (JV) agreement with Garbo Resource Solutions to buy an initial 51% stake in the Shinganda copper-gold project in central Zambia.