The Arctic LNG 2 project to be built in northern Siberia will have a production capacity of 19.8 Mt/y 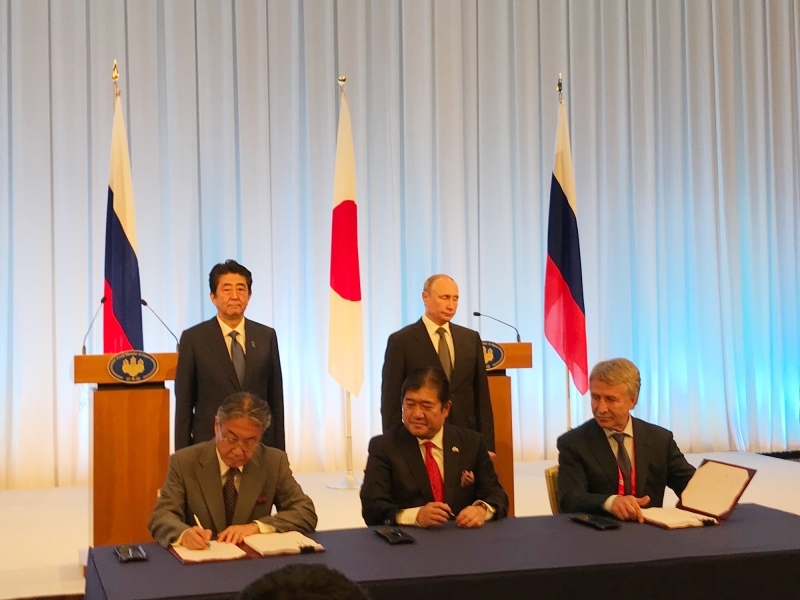 Mitsui & Co., in consortium with Japan Oil, Gas and Metals National Corporation (JOGMEC) have agreed to acquire a stake of 10% in the Arctic LNG 2 project in Russia, from Novatek for an undisclosed price.

The stake in the Arctic LNG 2 project, to be built with an investment of around $21-23bn (£16.56-18.14bn), will be acquired by the consortium’s recently formed Netherlands-based Japan Arctic LNG. JOGMEC and Mitsui’s stakes in the Dutch company are 75% and 25%, respectively.

The partners expect overseas investment insurance from Nippon Export and Investment Insurance (NEXI) to cover their equity share. Through the stake in the Arctic LNG 2 project, JOGMEC and Mitsui will secure long-term LNG offtake of nearly two million tons per annum.

JOGMEC, in a statement, said: “As this world-class LNG project envisages export to the Asian market, Japan’s participation will largely contribute to stable LNG supply to Japan with wider diversification of import sources.”

Novatek said that the transaction, which will be subject to regulatory approvals, will be completed in the nearest future.

Novatek management board chairman Leonid Mikhelson said: “Japan has 50 years of experience with importing LNG and is one of the largest LNG consuming countries. Moreover, Japanese companies have extensive experience in implementing LNG projects as well as marketing LNG around the world. The entry of Japanese partners into Arctic LNG 2 will contribute to its successful implementation”.

Scheduled to be commissioned in 2023, the Arctic LNG 2 project will source gas from more than seven billion boe of resources estimated to be in place in the Utrenneye onshore gas and condensate field.

Last month, China National Offshore Oil Corporation (CNOOC) signed a deal with Novatek to acquire a 10% stake in Arctic LNG 2, the holding company of the LNG project, for an undisclosed price.

Subject to the closing of the recent transactions, Novatek will hold 60% stake in the Arctic LNG 2 project and will be partnered by Total, CNPC, CNOOC and Japan Arctic LNG, which will all own stakes of 10% each.