To be built in northern Siberia, the Novatek-operated Arctic LNG 2 project will have a production capacity of 19.8 Mt/y 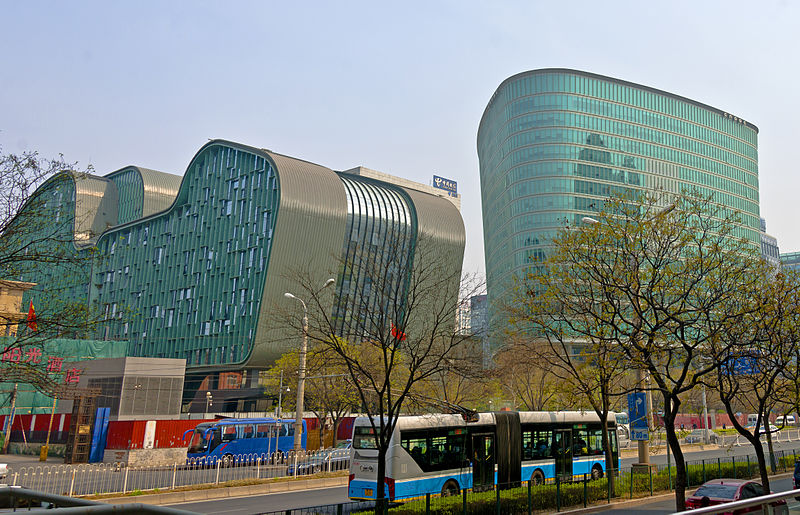 China National Offshore Oil Corporation (CNOOC) has agreed to acquire a 10% stake in Arctic LNG 2, the holding company of the $25.5bn (£20.09bn) Arctic LNG 2 project in Russia, from Novatek for an undisclosed price.

The Arctic LNG 2 project, which will be built in the Gydan Peninsula in northern Siberia, will have a production capacity of 19.8 million tons per year (Mt/y). The LNG project, which is scheduled to be commissioned in 2023, will feature three liquefaction trains that will each have a capacity of 6.6 Mt/y.

CNOOC, in a statement, said: “Pursuant to the Share Purchase Agreement, completion of the acquisition is conditional upon the approval of relevant government authorities of China and Russia and satisfaction of certain other conditions. The acquisition is expected to complete in the near future.”

Total, which already owns 19.4% stake in Novatek, will have an overall economic interest of around 21.6% in the Arctic LNG 2 project.

A final investment decision (FID) on the Russian LNG project is expected to be taken in the second half of 2019.