Mitsubishi to invest $17.5bn in alternative energies by 2030 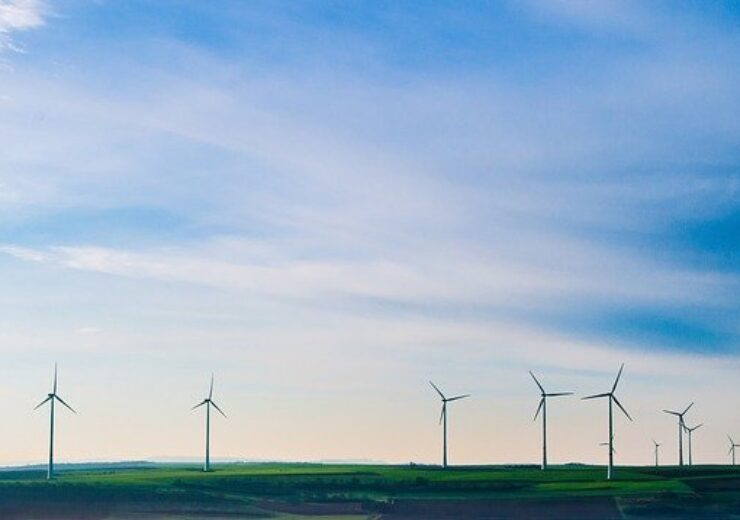 Mitsubishi has unveiled plans to invest JPY2tr ($17.54bn) in renewables and hydrogen by 2030 to support its decarbonisation efforts and reduce emissions.

Around half of the total JPY2tr investment will be used to expand renewable energy assets, primarily the wind power, Reuters reported.

Mitsubishi targets to double its renewable energy capacity from 3.3GW to 6.6GW, as part of the new investment plans.

The remaining amount will be used for production of hydrogen and ammonia, liquefied natural gas (LNG) and metals which are used in electrification and batteries.

Mitsubishi stated: “While fulfilling our responsibility as a reliable supplier of energy, we will pursue global initiatives to double renewable power capacity and create next-generation energy supply chains.

“We will invest approximately 2 trillion yen by FY2030, in areas including renewable energy, copper, natural gas, hydrogen and ammonia, while maintaining a sound balance sheet.”

As part of the new roadmap, the company plans to divest thermal power and other assets as well as procure renewable energy for mines, production facilities and distribution networks.

Mitsubishi said it will continue investing in LNG, as it is expected to play important role as a transitional energy.

In December last year, Santos agreed to supply 1.5 million tonnes of LNG per annum from its Barossa project to Diamond Gas International (DGI), a subsidiary of Mitsubishi.

The Japanese firm stated: “With its comparatively lower environmental impact, natural gas is a key energy source in the transition period; as a replacement for coal and oil, as a balancing source for renewable intermittency and as a feedstock for next-generation fuels.”

Mitsubishi intends to use carbon capture and storage (CCS) and other technology to reduce the CO2 emissions in the LNG supply chain.

Also, the company is planning to increase its stake in base metals used in electrification.