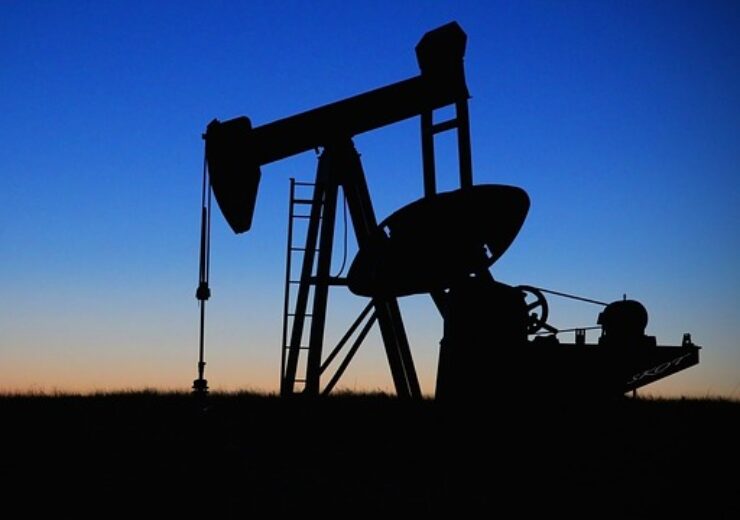 Santos will supply 1.5 million tonnes of LNG per annum from the Barossa project for an initial period of ten years. (Credit: drpepperscott230 from Pixabay)

Australian energy company Santos has entered into an agreement to supply liquefied natural gas (LNG) from its Barossa project to Diamond Gas International (DGI), a wholly-owned subsidiary of Mitsubishi.

Under the long-term supply and purchase agreement (SPA), Santos will supply 1.5 million tonnes of LNG per annum from the Australian offshore project for an initial period of ten years with extension options.

The contract will support in achieving a final investment decision on Barossa, expected in the first half of next year.

“The SPA delivers a firm LNG offtake arrangement which represents over 80% of Santos’ equity LNG volume from the Barossa project at our expected 50% interest level following the previously announced sell-down to JERA, while the JKM-indexation provides portfolio balance to our existing oil-linked LNG offtake agreements from GLNG and PNG LNG.

“It also represents the first Santos long-term equity LNG sale from one of our major LNG projects, demonstrating our marketing capability to meet customer needs in the market.”

Santos has a 62.5% interest in the Barossa joint venture, while its partners SK E&S owns the remaining 37.5% stake.

Santos and Mitsubishi have also signed a memorandum of understanding (MoU) to explore opportunities for carbon neutral LNG from Barossa project.

The scope of the MoU includes tapping opportunities associated with Santos’ Moomba carbon capture and storage (CCS) project, and development of zero emissions hydrogen among others.

The FID-ready Moomba CCS project will have the capacity to store 1.7 million tonnes of carbon dioxide per annum in depleted natural gas reservoirs, subject to government approvals.